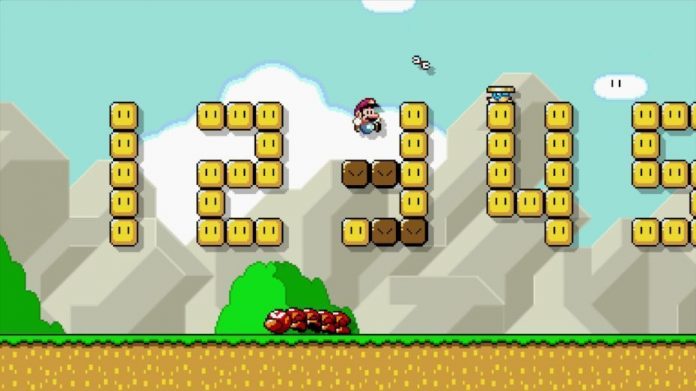 Nintendo has acquired another ally that could help shore up the House of Mario. The Japanese gaming company is working with social media site Facebook to help promote its upcoming Wii U home console game, Super Mario Maker. During an event called a “hackathon” on July 28 and July 29 at Facebook headquarters, the social network’s employees can compete with each other by creating their own levels inside the Super Mario Maker. Judges from Facebook and Nintendo will select a best stage, with that level later becoming downloadable for the game after its September 11 release.

After suffering sluggish sales of its latest console, the Wii U, Nintendo has revamped itself by making unexpected partnerships. These include mobile publisher DeNA and a deal with Universal to bring Nintendo properties to its theme parks. It’s also working on a new system, codenamed NX, that it will reveal more info on next year.

Super Mario Maker allows users to easily create their own 2D Mario levels by using the Wii U’s touchscreen. Players can drag and drop enemies and level elements, and they can even choose between designs based on different eras of Mario.

Nvidia is promising big things with the GeForce RTX 3080 graphics card. “Twice the performance” of the RTX 2080 is perhaps the biggest claim...
Read more
PR This Week

Gulf Air, the national carrier of the Kingdom of Bahrain, announces that it will resume its direct flights to and from the Republic of...
Sports This Week