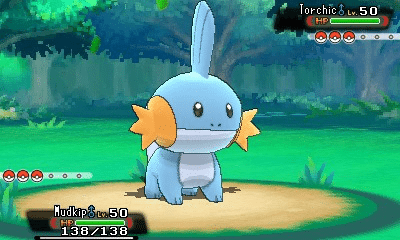 When Nintendo finally enters the mobile gaming market later this year, it will try to have something for everybody. The company is creating games in five different genres for mobile, according to remarks by DeNA West chief executive officer Shintaro Asako at the Pocket Gamer Connects event in San Francisco today.

These games will all use existing Nintendo properties to appeal to existing gamers. The publisher revealed in March that it will expand to start building apps for iOS and Android rather than continuing building software exclusively for Nintendo hardware. With consumers spending more than $30 billion on smartphone and tablet games worldwide, this move is widely seen as the House of Mario’s attempt to stay relevant in a changing marketplace.