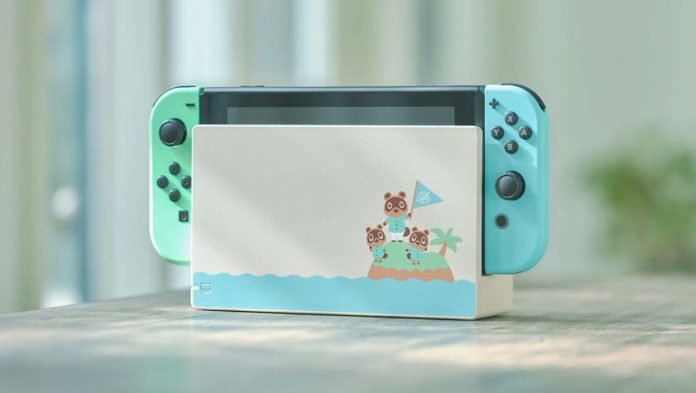 Nintendo is releasing an Animal Crossing-themed Switch on March 13th, just one week before the launch of Animal Crossing: New Horizons, and it’s one of the best-looking Switch models yet. Nintendo says you’ll be able to pre-order the themed console at select retailers soon.

This is the full-size Switch, which means it can be played in handheld mode or on a TV by dropping the Switch into the (Nook family-adorned) dock. It also comes with detachable Joy-Con controllers, and the colors on them look amazing.

This model of the Switch also has an embossed design on the back that’s just awesome.

If you do pick this up, though, you should be aware that Animal Crossing: New Horizons isn’t bundled with it — you’ll need to buy that separately, and it will cost $59.99, like other first-party Nintendo titles.

If you like the Animal Crossing-themed carrying case in the picture above, it will also be available separately starting March 13th. It also comes with a screen protector. 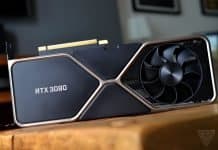 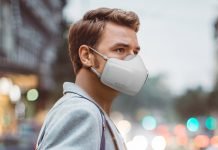