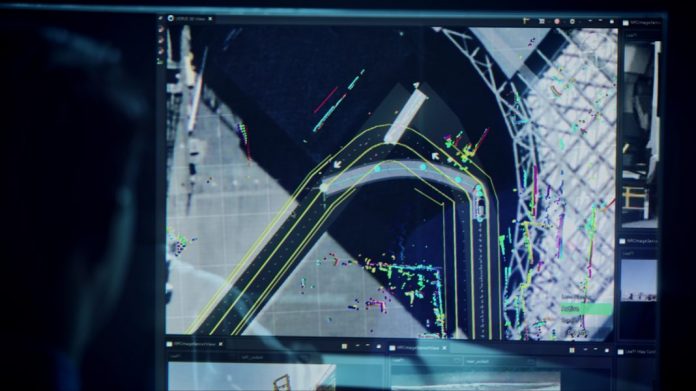 In his 2017 Consumer Electronics Show (CES) keynote, Nissan Chairman of the Board and Chief Executive Officer Carlos Ghosn announced several technologies and partnerships that will advance mobility toward a zero-emission, zero-fatality future.

“At Nissan, we do not do technology for technology’s sake. Nor do we reserve the best technologies for high-end models,” Ghosn said in his keynote. “From the beginning, we work to bring the right technologies for the full spectrum of our vehicles and the most amount of people. This takes more than innovation, it takes ingenuity. And it’s exactly what we deliver through Nissan Intelligent Mobility.

With Nissan executives on hand to demonstrate these technologies, Ghosn made five key announcements.

To accelerate the time it will take for autonomous vehicles to get on the road, Ghosn announced a breakthrough technology called “Seamless Autonomous Mobility,” or SAM. Developed from NASA technology, SAM partners in-vehicle artificial intelligence (AI) with human support to help autonomous vehicles make decisions in unpredictable situations and build the knowledge of in-vehicle AI. This technology will enable millions of driverless cars to co-exist with human drivers in an accelerated timeline. It is part of Nissan Intelligent Integration.

“We invite others to join us, as well, from tech partners to e-commerce companies, ride-hailing and car-sharing platforms, and social entrepreneurs who can help us to test and develop new vehicles and services, and make sure everyone has access to the latest technologies and services that bring value to their lives,” said Ghosn.