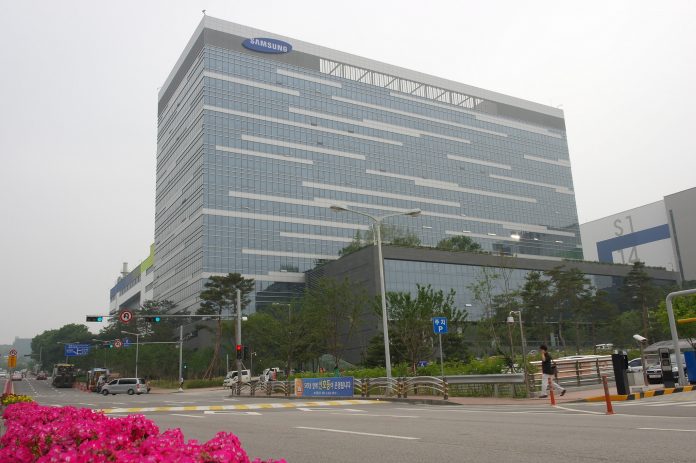 No. 6 in Interbrand’s Best Global Brands

Samsung Electronics Rises to No. 6 in Interbrand’s Best Global Brands 2017

Samsung ranks as one of the top 10 brands on the Interbrand rankings for the sixth year in a row, demonstrating continual growth in brand value

Samsung Electronics announced today that it has been ranked No.6 on Interbrand’s “Best Global Brands 2017” list with a brand value of $56.2 billion – one position up and a 9 percent increase from last year.

As it has made continual strides as a global company, Samsung has ranked as one of the top 10 brands on the Interbrand rankings from 2012 to 2017, demonstrating continual growth in brand value.

This year’s achievement is particularly meaningful given some of the challenges that Samsung has faced, and overcome, in the past year. For example, Interbrand, in its evaluation, cited among various factors, Samsung’s exemplary, fast recovery from last year’s Galaxy Note 7 crisis, the company’s successful launches of flagship products, and its continued stellar financial performance.

“Our efforts to make meaningful progress to improve people’s lives contributed to the rise in brand value,” said YH Lee, CMO of Samsung Electronics. “Our ranking this year is a positive sign that demonstrates our efforts to regain trust have resonated with global consumers.”

This year’s Interbrand’s Best Global Brands will be announced at the World Trade Center in New York City on September 27.

The Central Bank of Bahrain (CBB) called on consumers to be cautious and vigilant when dealing with their personal and banking information. This warning came...
Wheels and Gears

Y.K. Almoayyed & Sons, the sole distributor of Renault vehicles in the Kingdom of Bahrain hosted a special delivery ceremony in Bahrain to hand...
iGA