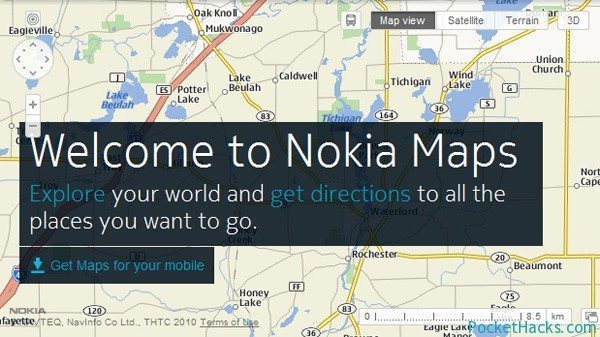 Nokia mapping business to be sold to German carmakers

A consortium of German car makers have reportedly agreed to buy Nokia mapping technology. Daimler, BMW, and Volkswagen-owned Audi have agreed to buy the mapping business for almost $3.2 billion, according to Reuters.

Nokia is apparently getting rid of its mapping business to focus on building out its telecommunications equipment, a business that hinges on its purchase of Alcatel-Lucent earlier this year. Car makers were eager to buy up the mapping technology. As tech giants increasingly invest in smart cars, traditional automakers are finding they need to stay competitive by embracing better car technology.

The National Space Science Agency (NSSA) has announced its online registration for university and high school students to participates in the NASA Space App...
Inside Arabia

Since the outbreak of Covid-19 that has unleash an economic downfall, Thai business collaborations continues, expanding business ties between The Kingdom of BAHRAIN...
Tech