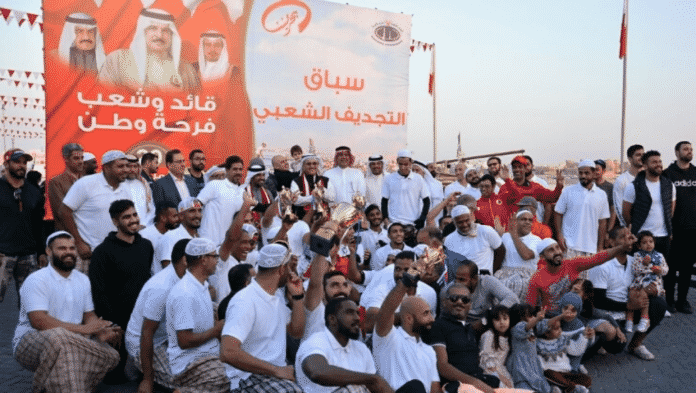 Held under the theme “Leader and People Nation’s Joy”, the celebration included a traditional rowing race. It was held at Budaiya jetty reflecting Bahrain’s long-standing traditional heritage legacy. It was held under the patronage of Northern Governor Ali bin Al-Sheikh Abdulhussein Al-Asfoor.

It also commended the follow-up of HM the King’s Representative for Charity Work and Youth Affairs, National Security Advisor and Chairman of the Supreme Council of Youth and Sports (SCYS) His Highness Shaikh Nasser bin Hamad Al-Khalifa and HH Shaikh Khalid bin Hamad Al-Khalifa, First Deputy Chairman of the Supreme Council for Youth and Sports and President of Bahrain Olympic Committee.

The Charity Work section at the Sunni Endowments Directorate has distributed the Eid Al-Adha gifts and sacrifices, in coordination with charity societies across the...
Tech

Your next Samsung Galaxy or iPhone may soon include the toughest gadget glass Corning has ever created. The company’s announcing Gorilla Glass Victus —...
Sports This Week

HH Shaikh Nasser bin Hamad Al Khalifa, Representative of His Majesty the King for Humanitarian Work and Youth Affairs expressed his delight after his own...
Entrepreneurial Journey

Planning a virtual event? Need to reach government officials in specific directorates? The Government Directory App is your essential guide to the numerous governmental...
Spotlight

A blind student who created a special YouTube channel to teach students with special needs about the use of smart applications has been honored...
© GO ALIVE MEDIA
MORE STORIES