An Audi A3 car was presented to...
CultureInside BahrainNPRA Undersecretary highlights details of Golden Residency Visa 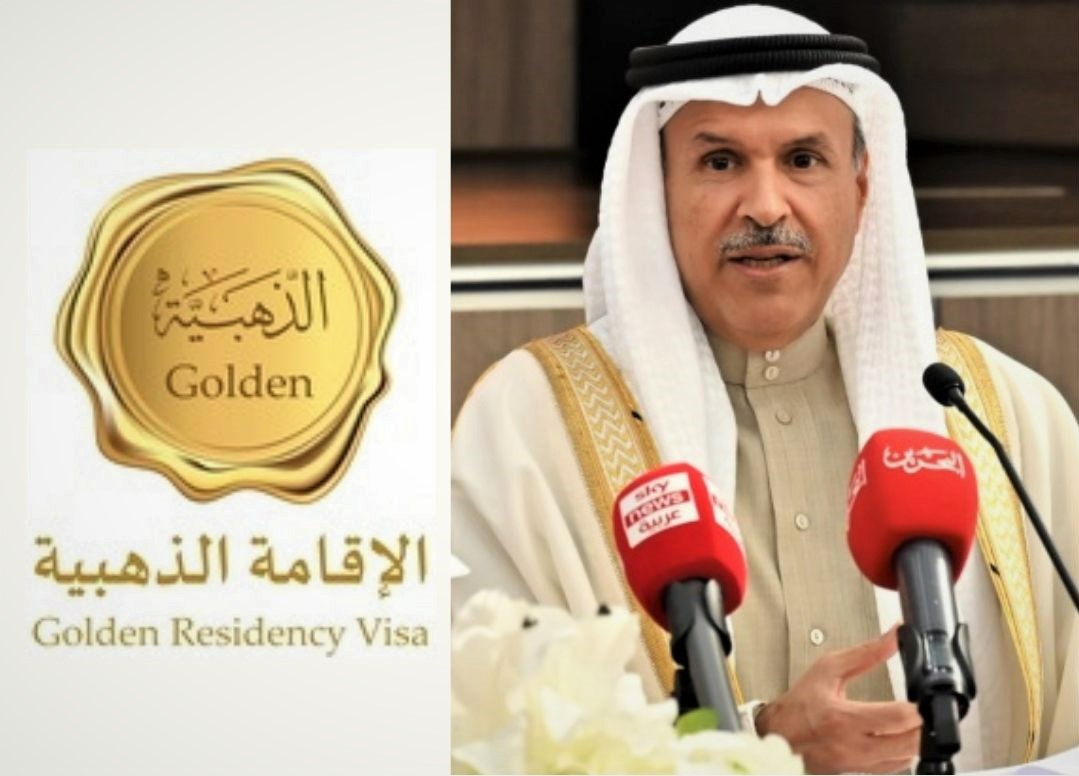 The new visa was announced during the Cabinet session chaired by His Royal Highness Prince Salman bin Hamad Al Khalifa, the Crown Prince and Prime Minister, as part of the economic recovery plan. He said that the announcement would reinforce Bahrain’s competitiveness and support the development of various economic, investment, and service sectors. In addition, the vias would also attract talents by giving them permanent residency for themselves and their families.

The Undersecretary expressed thanks and gratitude to His Majesty King Hamad bin Isa Al Khalifa and HRH the Crown Prince and Prime Minister for their wise directives to provide comprehensive services for citizens, residents and visitors. He highlighted that during a press conference at the Public Security Officers Club, which was held in the presence of Assistance Undersecretary for NPRA, Shaikh Ahmed bin Abdullah Al Khalifa, to highlight details about the Cabinet’s announcement.

He noted that the NPRA development plans come through the follow-up and support of Interior Minister, General Shaikh Rashid bin Abdullah Al Khalifa. He said that the plans reinforce the investment environment and national economy to meet the government’s ambitions and the economic vision 2030 to meet the digital transformation mechanisms.

He added that the Golden Residency Visa is a turning point in enhancing the quality and competency of provided services and enhancing Bahrain’s international rankings.

Golden Residency Visa holders will see their visas renewed indefinitely, provided they continue to meet the qualifying criteria. Those in receipt of residency will receive a raft of benefits, including; multiple entry and exit from the Kingdom of Bahrain without restriction, residency for close family members, and the right to work in Bahrain.

To qualify for the Golden Residency Visa, existing residents must have resided in Bahrain continuously for at least five years and earned an average basic salary of no less than BHD 2,000 ($5,305) per month throughout the five-year period. The long-term residence permit may be renewed indefinitely provided the candidate continues to meet the qualifying criteria.

In addition, the Golden Residency Visa will be issued on an immediate basis to applicants (whether resident or non-resident) who meet the following criteria:

• Be ‘highly- talented’ individuals who meet the relevant requirements.

• Must be present in the Kingdom of Bahrain for 90 days a year, to ensure their visa continues to be valid.

To apply for the Golden Residency Visas please visit: http://bahrain.bh/Goldenresidency.