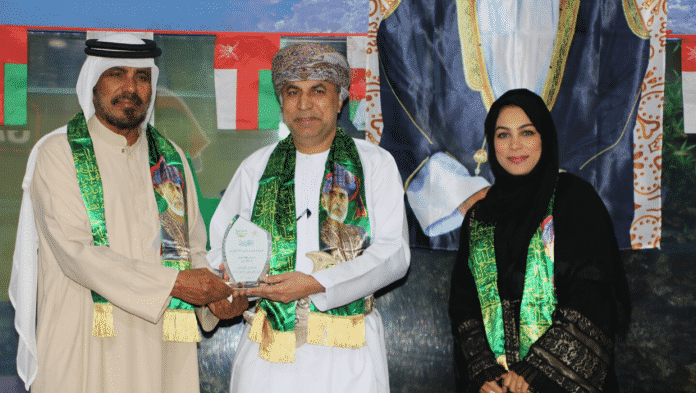 Saar Mall organized an event in cooperation with the Omani Embassy in the Kingdom of Bahrain, for the occasion of the 49th National Day of the Sultanate of Oman, with the participation of the love life volunteering team, in the presence of several political and diplomatic figures. The ceremony was attended by Minister Plenipotentiary Dr. Mohammed bin Ali bin Abdullah Al Balushi, Deputy Head of Mission and member of the Omani Embassy and diplomats, as well as a large number of the Omani community and a group of students from the Gulf University and the University of Bahrain. Bahrain Scouts also took part in a voluntary initiative led by Sana Hussein Al-Ramadhan, a scouting specialist, where the high scout cubs held a presentation about the Sultanate of Oman, which attracted the admiration of the attendees. The event was supervised by Suhair Bu Suhail and Hanan Abdullah. Oman’s flag was raised inside the aquarium by a diver. 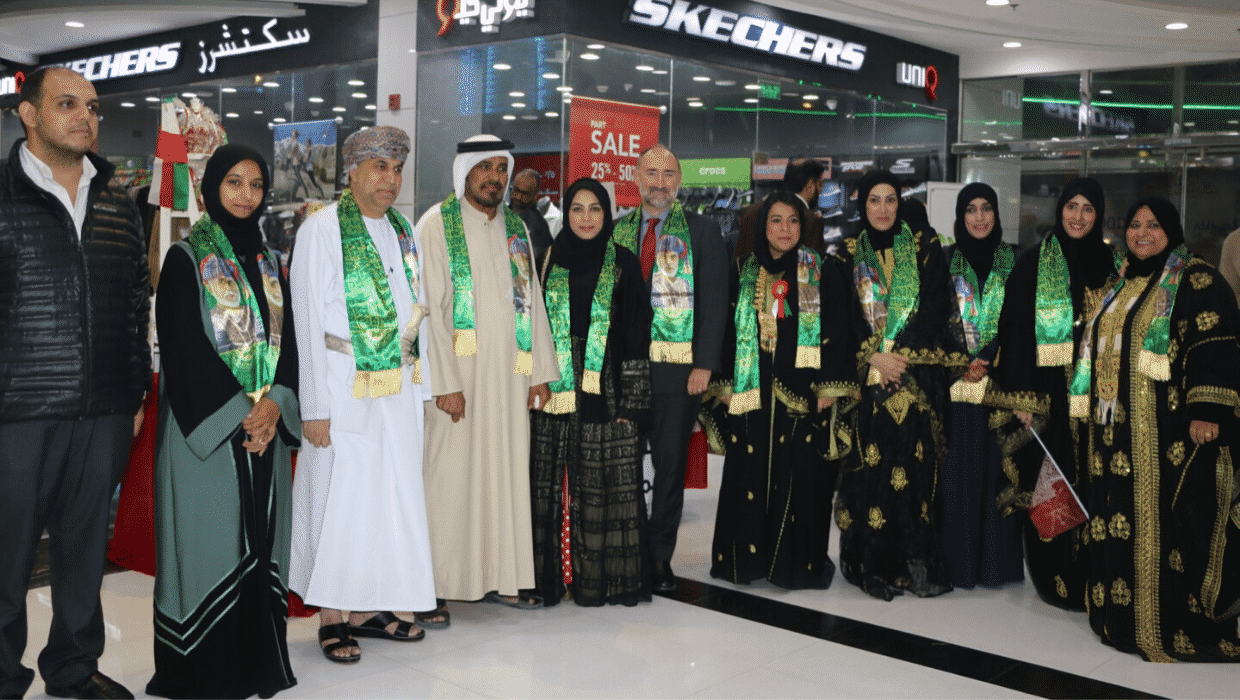 The National Day Celebrations included a large market for Omani industries and popular products, a buffet for popular and delicious Omani foods for all visitors in addition to a cake with the picture of the flag of the Sultanate of Oman. Director-General Esmahan Hassan Bokhowa thanked the participants for organizing the ceremony and their contribution to the success.