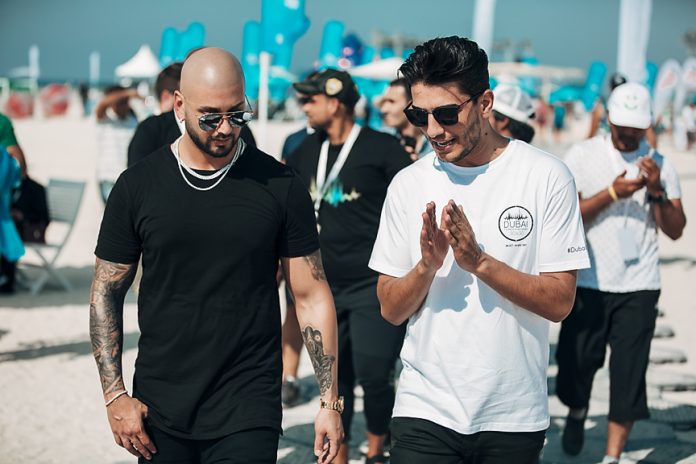 In a move that combines two celebrated icons, each with their own special character, international pop artist Massari who is managed by SAL&CO/Maverick, released his new duet, ‘Roll With It,’ featuring international Arab artist ‎Mohammed Assaf, who is managed by Platinum Records, a leading record label and music entertainment company in the Middle East. 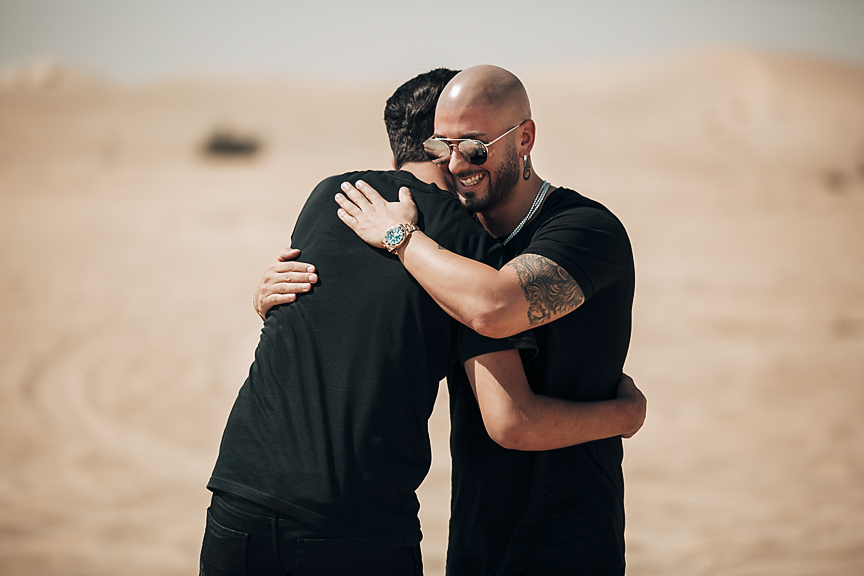 Commenting on this work, Massari said: “I wanted to collaborate with Assaf because I was so inspired by his story. All of the ‎obstacles he had to overcome and his determination to succeed brings hope to a ‎new generation that’s struggling to find a way to be heard.”

He added: “I loved filming in Dubai. There were so many beautiful locations to film at. It ‎made it extremely easy for us to have a strong video that we could be proud of ‎and also match the vibe of the song.”

Reflecting on the meaning behind the song, Massari said: “Music has no boundaries. Whether you are in LA or Dubai, music will always find ‎a way to bring people together. I’m proud to support the new generation of ‎artists like Assaf.‎” 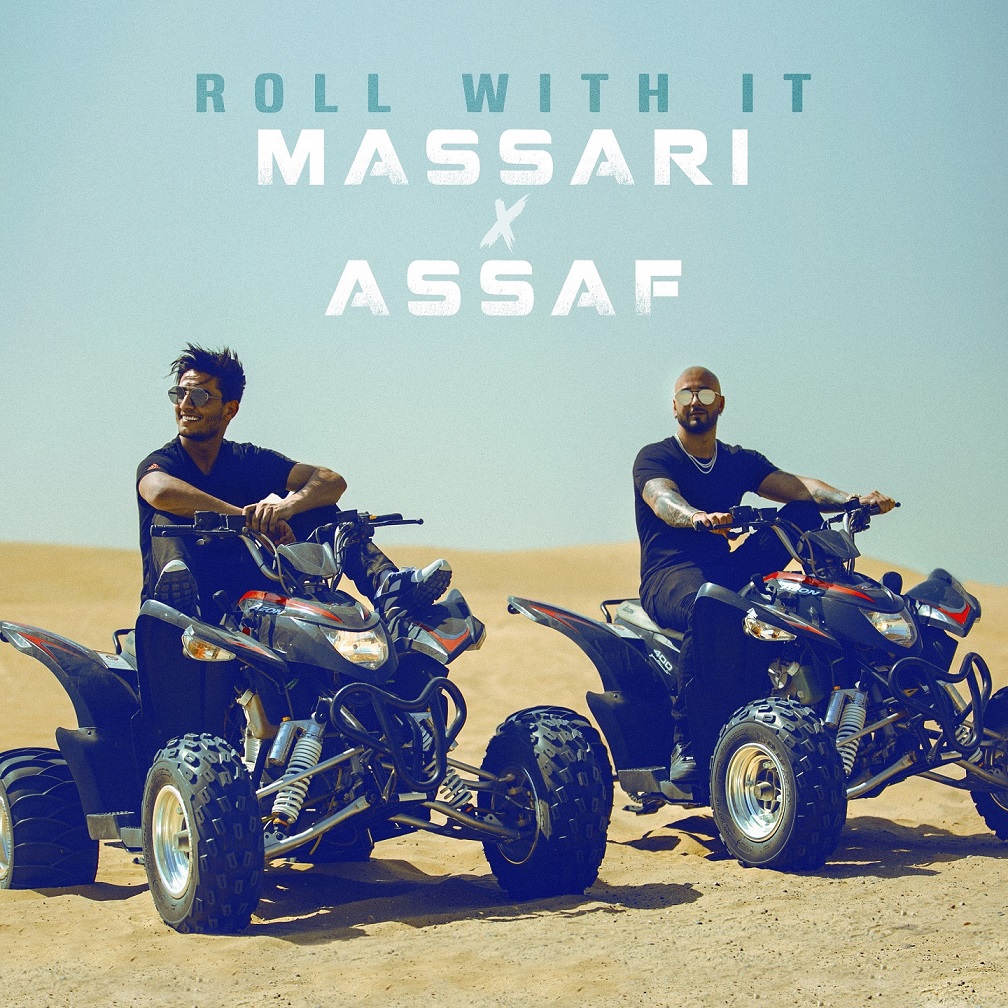 “I am truly delighted to collaborate with an extremely talented artist like Massari for ‎this song. We had a fantastic time recording and filming this amazing track in Dubai,” ‎said Mohammed Assaf.‎ “Music is a universal language, and it is the quickest way to reach the hearts and minds of ‎people. I am very excited to share this song with my fans, especially as it is my first ‎collaboration with an international star‎.” 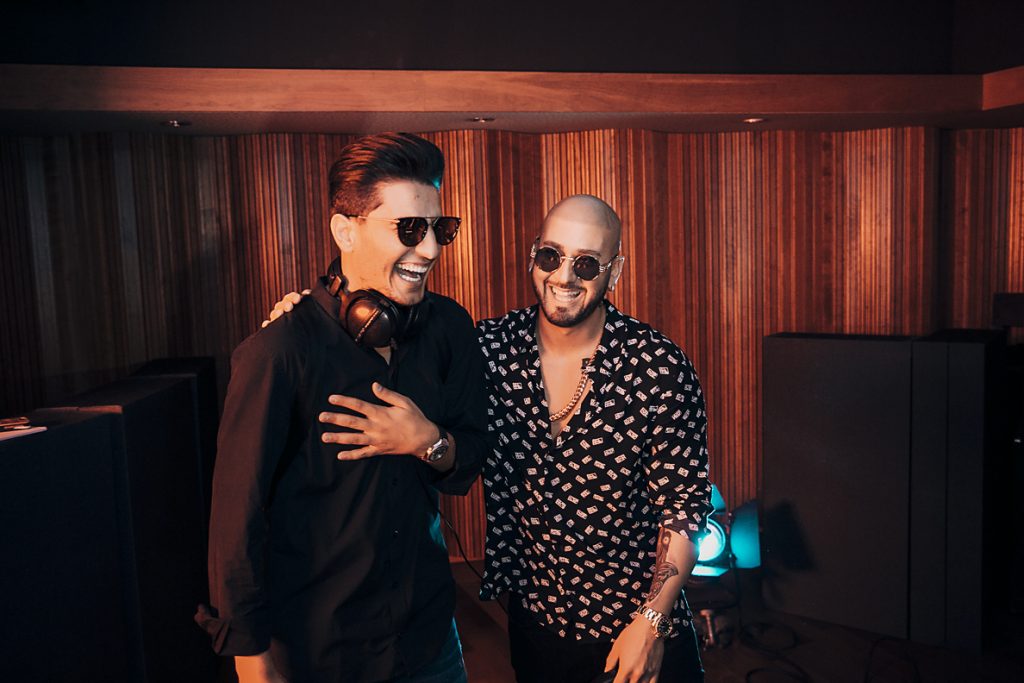 Produced by SAL&CO, Platinum Records, and Massari&Co, the song is a result of a creative collaboration with a number of international musicians, including Hadi Sharara, Jalal El Hamdaoui, DaHeala, Sad Money, and Nasri. ‘Roll With It’ was launched exclusively on Anghami.

Directed by the award-winning Los Angeles-based filmmaker, David ‎Zennie, the music video of ‘Roll With It’ captures the fun-filled time between the two stars, ‎against the backdrop of Dubai’s iconic landmarks and attractions. ‎ 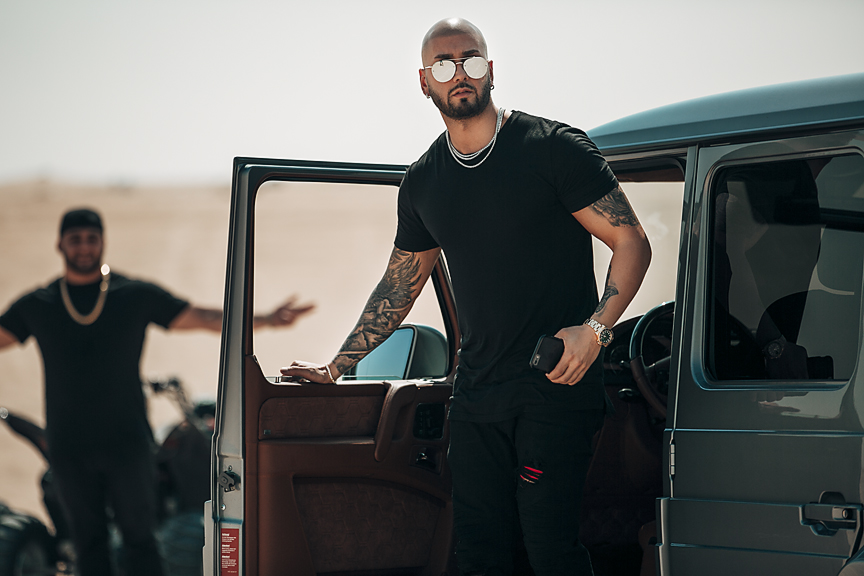 Director General of the International Organisation for Migration (IOM), Antonio Vitorino, praised the efforts made by the Kingdom of Bahrain to rectify the conditions...
Read more
PR This Week

UCO Parents Care Centre was founded in 1994 as an initiative of UCO Marine Contracting Co. and with support of the Ministry of Health...
Sports This Week

Eid Al Fitr will be on Sunday, the moon-sighting committee has announced. In a statement, the committee, made up of four well-known religious scholars, said...
Entrepreneurial Journey

The decade of 1995 gave a strange turn to my life. I describe that period with the borrowed title of a movie- The good,...
Management Principles