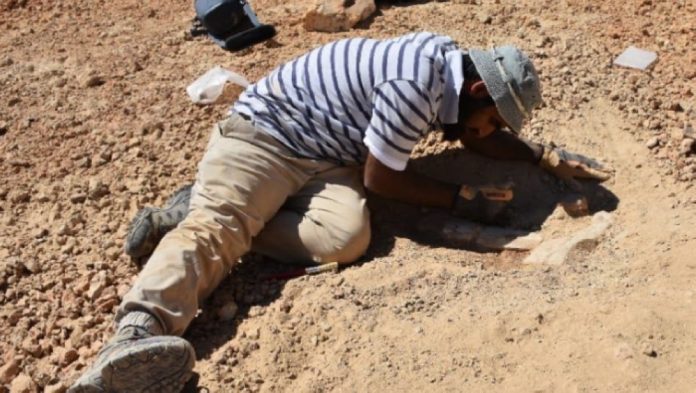 Fossils of primitive elephants and other mammals, such as rodents and hooves, dating back 35 million years ago, have been discovered in Aidam in the Governorate of Dhofar.

The fossils date back to a geological age known as the Oligocene era and contain a distinctive group of bones and teeth belonging to these primitive mammals.

The excavation was carried out by the Ministry of Heritage and Culture (MoHC) in cooperation with a national team led by Dr. Mohammed bin Hilal Al Kindi. A team of French, Omani and Dutch researchers also recently discovered dinosaur fossils were near Al Khoudh village in the Seeb province.

It was an important discovery because it was the first evidence of Hadrosaurian dinosaurs (also known as duck-billed dinosaurs) in Arabia.

“Hadrosaurs, according to the traditional understanding, were mainly limited to the northern continents: North America, Europe, Asia,” Eric Buffetaut, lead author of the study said.

“Their presence much further south, in this part of the world, was previously unknown”.

The fossils, which were found in the foothills of the Omani mountains, was once a lush delta some 70 million years ago.

Dinosaur remains have also been found in the captial Muscat. 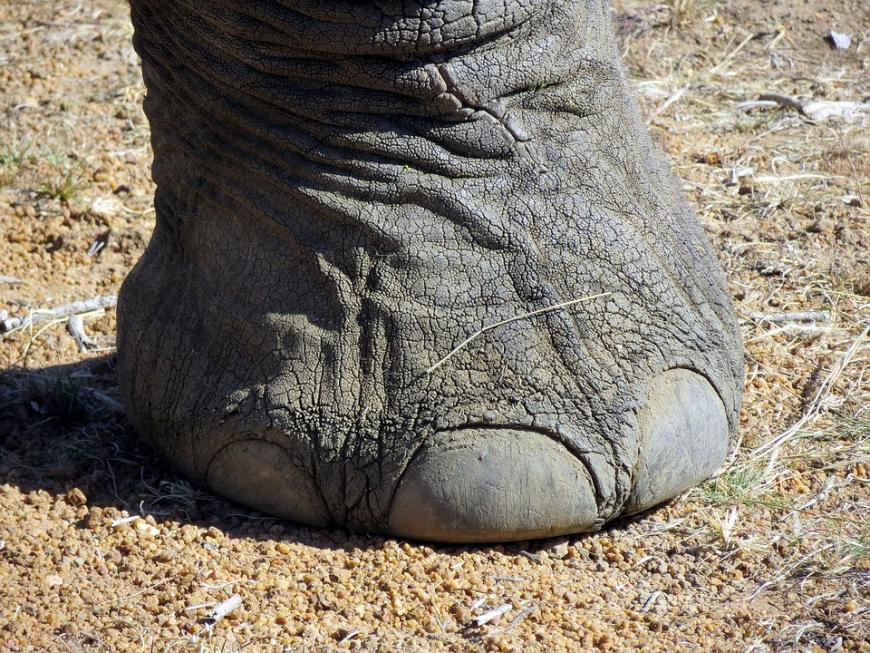 “The rocks in which these bones are fossilised were deposited by a fast-flowing river,” palaeontologist and co-author of the study, Anne Schulp explained.

Foreign Ministry Undersecretary Dr. Shaikha Rana bint Isa bin Daij Al-Khalifa released the update number of returnees as she was hosted by the “Be...
iGA

The National Bank of Bahrain (NBB) has announced that it is has extended its support to its Commercial and SME customers impacted by the...
© GO ALIVE MEDIA
MORE STORIES