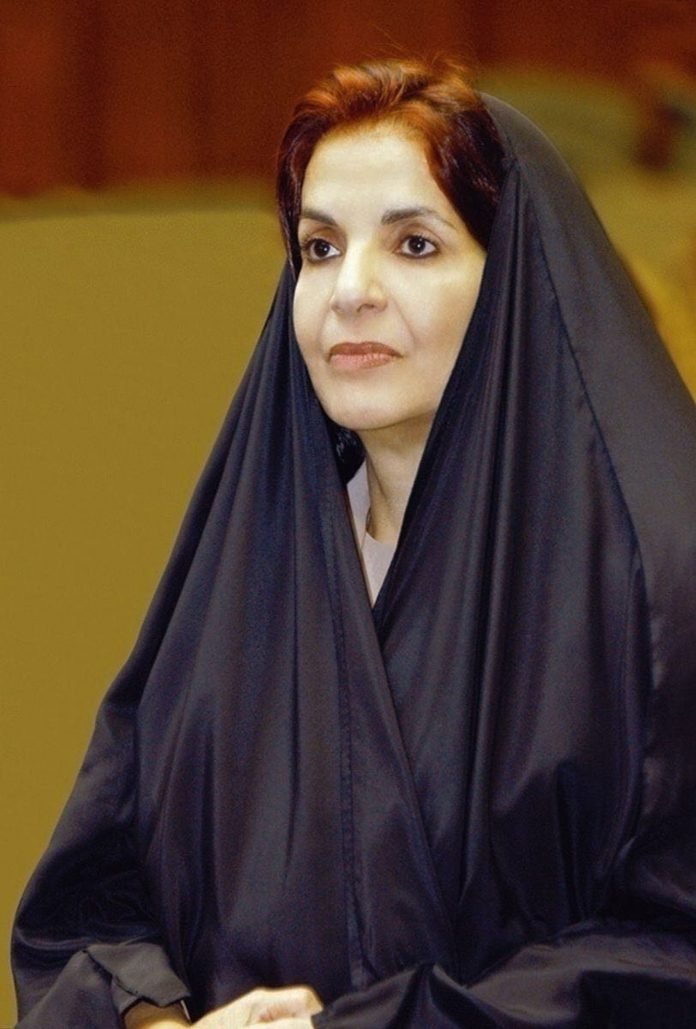 Her Royal Highness Princess Sabeeka bint Ibrahim Al Khalifa, Wife of HM the King and President of the Supreme Council for Women (SCW), has extended deepest congratulations to men and women in Bahrain on the Bahraini Women’s Day, whose 10th anniversary is marked this year.

“We are celebrating the contributions of Bahraini women, who have managed, like their counterparts in all fields of work and production, to establish a successful march of giving and dedication. This is a source of our pride and strong belief in the ability of Bahraini women to assume the responsibilities vested in them towards the nation and its citizens. History will record their patriotic contributions and landmark achievements with golden letters,” she said.

Speaking while patronising and attending today the official ceremony marking the Bahraini Women’s Day 2017, she stressed that the occasion embodies the prestigious status enjoyed by Bahraini women as essential partners in the national progress and indispensable contributors to the nation-building and development process.

“It is a national occasion that is similar to National Days, as described by the leader of the national forward-looking progress, His Majesty King Hamad bin Isa Al Khalifa, whose care and support, have ensured the sustainability of women’s progress which now reflects the renaissance of an entire nation,” she said.

HRH Princess Sabeeka affirmed that the advanced level reached by Bahraini women could not have been possible without the unprecedented support of Bahraini men who have never hesitated to pave the way for their female partners to play their role in the nation-building process.

This proves the civilised nature of the Bahraini society known for its culture and openness to everything that may maintain and optimise its national achievements, she added, noting that the Bahraini Women’s Day is the best occasion to renew pride in such noble stances.

HRH Princess Sabeeka also extended thanks to all state institutions for their commendable efforts and support for the advancement of Bahraini women and the sustainability of their progress in various fields, hailing the support for SCW’s activities from all its partners.

HRH Princess Sabeeka paid special tribute to the government for its clear commitment to integrating women’s needs in the development process and maintaining their contributions to the national economy, praising the remarkable efforts exerted by the Legislative Branch, the private sector institutions and NGOs in this regard.

HRH Princess Sabeeka expressed thanks and appreciation to the Deputy Premier and Chairman of the High Supervising Committee of the Bahraini Women’s Day, Shaikh Khalid bin Abdulla Al Khalifa, for his constant follow-up on the implementation of the events and programs held throughout the year to honor Bahraini women in the engineering field, as well as for his keenness on making the occasion an opportunity to build on women’s success in this vital sector.

Sudan’s Acting Foreign Minister Omar Qamar Al Din Ismail has praised the support of His Majesty the King to Sudan in various circumstances and...
Tech