Whether you’re a landlord or a tenant,...
Sports This WeekRashid Equestrian Club holds 14th race 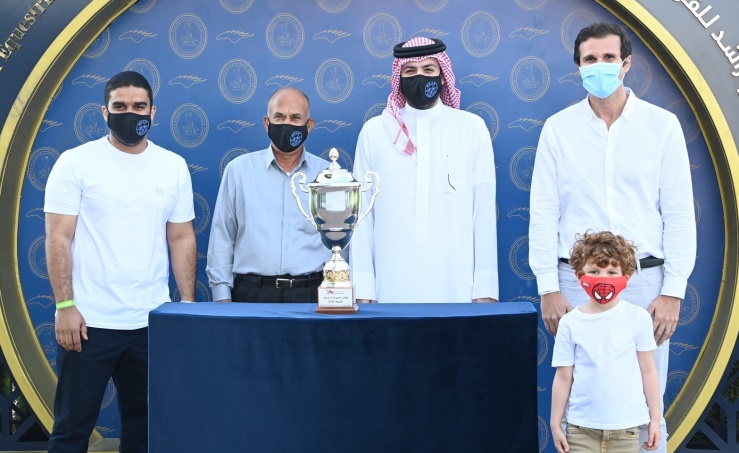 In the presence of the Chairman of the High Committee of the Rashid Equestrian and Horseracing Club, His Highness Shaikh Isa bin Salman bin Hamad Al Khalifa, held the season’s 14th race at its racecourse in Riffa.

Their Highnesses shaikhs, and representatives of the sponsors attended the seven-round race, held over the Al-Sharif Group cups, the Crown Industries cups, Al A’ali Sprint and the Waho cup for Arabian horses.