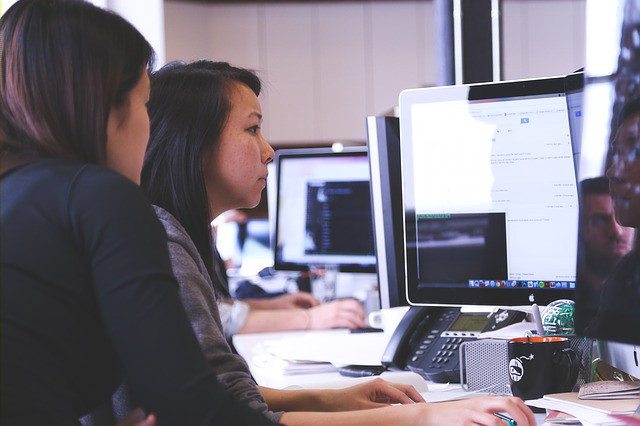 Recruiting and Retaining Women in Tech: Three Phases of Challenges

Technical recruiter Speak With A Geek (SWAG) is using its voice in the industry to raise awareness about the unique challenges faced by women in technology. The Bay Area agency hopes to educate and provide a deeper analysis into the topic of a lack of female representation in technology.

“Beginning almost at birth, girls receive subtle messaging that science, technology, engineering, and mathematics are for not for them. Everything from gendered toys, stereotypical advertisements, and even the subtle suggestions by parents and teachers can steer girls in directions outside of STEM subjects,” said Sarah Noyes, Director of Diversity & Inclusion at SWAG.

On average, only 18% of computer science degree holders are women. Recent studies by U.S. researchers analyzed nearly 1.4 million Github users and found that code change suggestions made by women are more likely to be accepted on the open-source code sharing platform than those made by men, but only if their gender is hidden. When their gender is identifiable, there is a decrease in acceptance rate by 16.1%, demonstrating a bias against the perceived ability of women in tech. Concerns about pregnancy, maternity leave, and childcare factor into the hiring decisions of many employers, leaving women at an even further disadvantage.

“For those women who do manage to overcome these obstacles to find employment in the industry, the challenges don’t end there. Women entering the technology space are 45% more likely than their male peers to leave the field within a year,” said Noyes, quoting a study published in the Harvard Business Review in 2014.

Noyes says that micro-aggressions; often in the form of sexist language or jokes, is pervasive in technology. Other factors influencing exit from the industry by women include lack of accommodations for nursing mothers, non-flexible work schedules, and an extreme shortage of female mentors.

SWAG notes that these biases keep women from technology in three phases: As young girls, they’re pushed towards non-STEM subjects; as young women entering the tech workforce they face heightened scrutiny and bias from hiring managers; and then once employed in the sector, they’re driven out due to a non-inclusive work environment. Each subsequent phase leaves fewer women in the industry.

“Awareness is the first step toward enacting change,” says Noyes. “By bringing attention to these three phases of bias, we hope to inspire solutions in the industry. Everyone should be presented with equal opportunities,” adds Grant Conyers, Executive Vice President, Speak With A Geek.