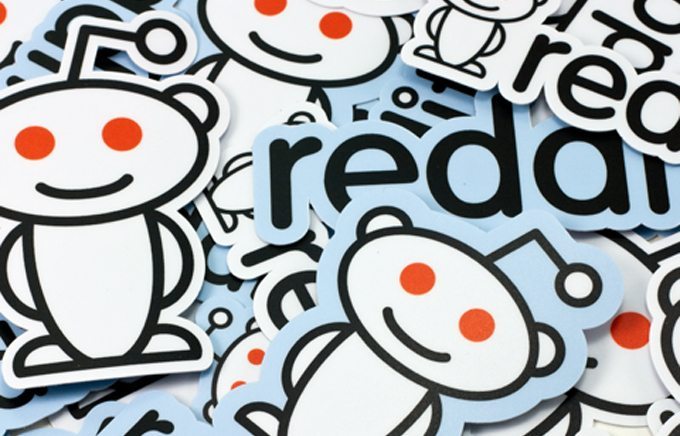 Reddit had its 10th birthday today and to commemorate the major milestone, they released a ton of interesting data on the site’s subreddits, users and content.

Amusingly, they also released info on their most popular comments and posts of all time, several of which were about dicks, go figure. In terms of the site’s most viewed posts, Reddit’s extremely popular AMA with the leader of the free world, President Obama, was second only to an AMA last year from Reddit user DoubleDickDude, a man with two penises.

Other interesting factoids from the post include that its most commented-on post of all time was ironically called, “Please try to avoid doing things that might stress the servers, such as submitting a post that generates a gigantic comment thread.” The blog noted that this post had routinely crashed the servers due to the massive volume of comments (and smart asses) that it had generated.