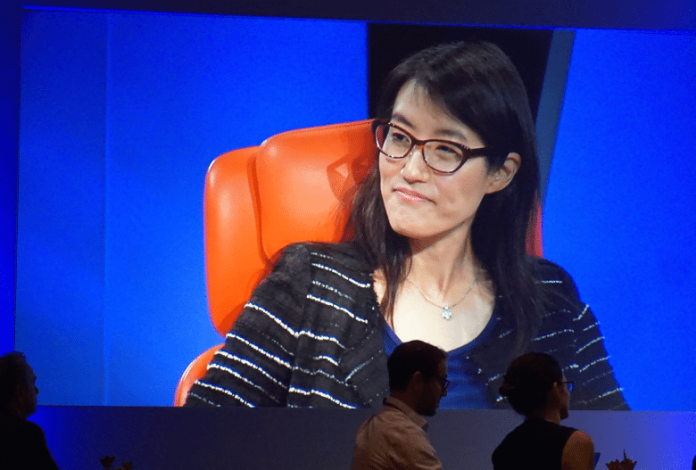 Reddit CEO Ellen Pao is stepping down and sources indicate that Reddit cofounder Steve Huffman will take over.

Pao penned her resignation in a Reddit post with a brief explanation. “So why am I leaving? Ultimately, the board asked me to demonstrate higher user growth in the next six months than I believe I can deliver while maintaining reddit’s core principles,” she wrote.

Board member Sam Altman also addressed the announcement in a post on Reddit. Altman said that the decision was a mutual agreement between Pao and the board. He says she will continue to be an advisor to Reddit’s board for the remainder of 2015.