LuLu Hypermarket has so far rewarded 1600...
SocietyPR This WeekRegistration is open for the second virtual webinar on ways to enhance Bahraini-American efforts to combat trafficking in cultural property 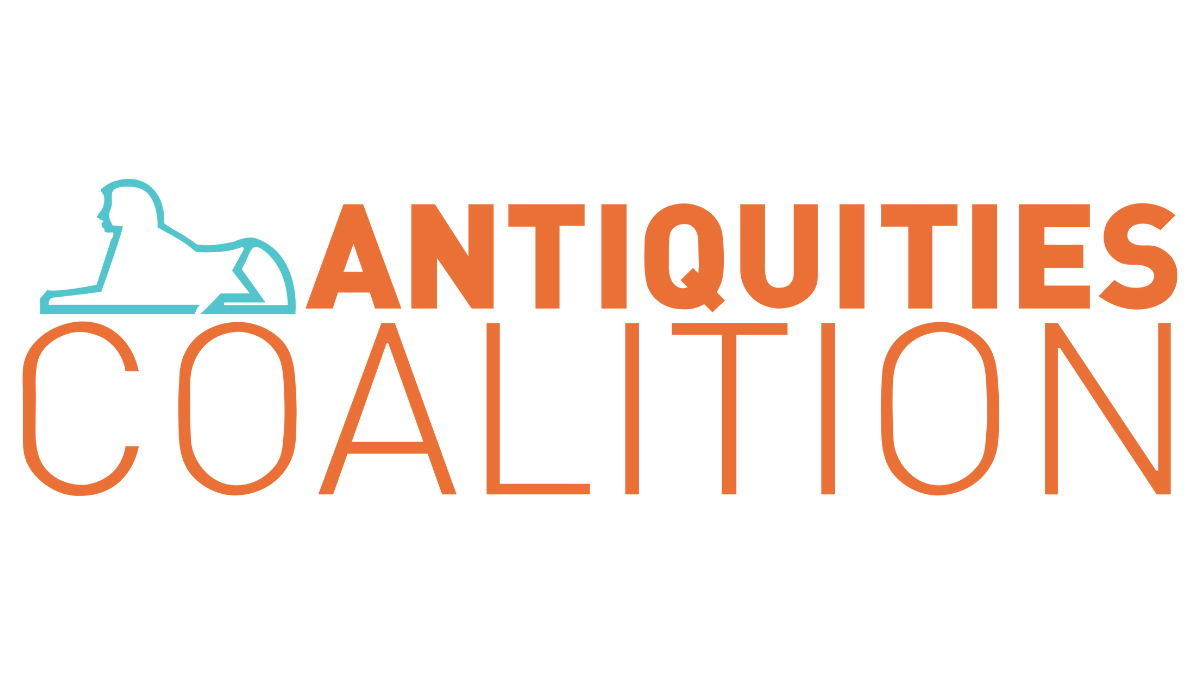 The Bahrain Authority for Culture and Antiquities, in cooperation with the U.S.Department of State and The Antiquities Coalition, will hold the second edition of the webinar “Strengthening Bilateral Relations to Combat Illicit Trafficking in Cultural Property” on October 28, 2021.

The live panel discussion, which will be held at 4 pm via Zoom, will discuss the important role played by culture in enhancing global security in addition to advancing national economies and foreign diplomacy.

The Bahrain Authority for Culture and Antiquities has announced that registration has opened for the virtual symposium via its website www.culture.gov.bh

Government leaders and prominent figures from the culture and arts sector – from the Kingdom of Bahrain and the United States of America – will take part in the dialogue in order to discuss challenges facing efforts to combat crime related to cultural property in addition to shedding light on the common principles that support serious and effective cultural exchange.

The webinar is in line with growing global interest, especially from the governments of the United States and the Kingdom of Bahrain, in combating illegal trade in cultural property which poses a threat to international peace and security as the region has witnessed an increase in the movement of this trade due to events and conflicts in some Arab countries.

Last August, the Bahrain Culture and Antiquities organized the first edition of the webinar which witnessed active participation from a number of officials in the culture and arts sectors in addition to law enforcement agencies from both countries.