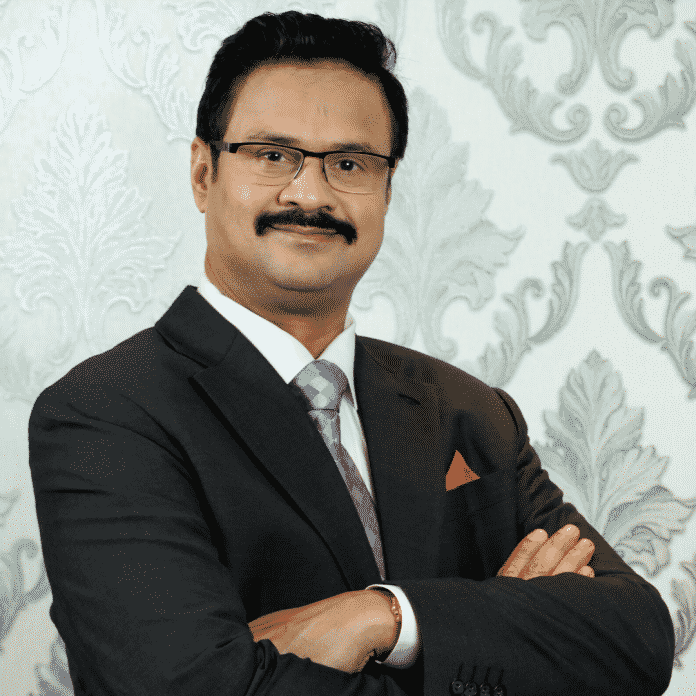 A couple of days before someone forwarded an inspirational message to me which says- Cherish the Relations. The whole world watched Taj Mahal- except Mumtaz, for whom it was built. How important the sentence and the underlying meaning are! It reminded me of an old and tragic incidence which is an eye-opener for those who forget everything while chasing after money.

There was a snack (Namkeen) manufacturer in Mumbai. His brand was so popular among customers that he became a millionaire instantly and started making a hefty turnover every day. Alas! History repeated itself and the instant success and gleam of wealth made him haughty and greedy. He had lent a sum of one million rupees to his married sister as her family was passing through a bad patch financially. After a couple of years he began demanding the repayment of his loan but his sister was helpless and couldn’t return the amount. She honestly assured her brother that she would repay his loan once her bad times were over.

The brother didn’t believe her. He suspected that his sister was hatching a plan to spoil his fortune. The greed made him so anxious that he started visiting his sister’s house every month to enquire about his loan. This made the sister irritated. One day she requested him with tearful eyes not to insist on returning his money constantly. This lead to a bitter, heated argument between them and finally the aggrieved sister asked the brother if her death itself would make him believe her words. The brother was not ready to listen to anything and kept demanding his money back.  Overcome with sadness she committed suicide by barricading and hanging herself in a nearby room.

The brother was shocked to see the dead body of his beloved sister. He began to sob and bitterly repented for his behaviour. In a grief-stricken and desperate state of mind he walked to a nearby railway station and flung himself under a running train. Had he controlled his avarice, two valuable lives would not have been lost.

Friends, the relations in our life, and not our money, make us prosperous. Money can be earned anytime and lost money can also be recovered anytime, but lost relations are not that easy to rebuild. Our family, relatives and friends are the real asset. They are the best inspirers and medicines to our agony. I also realised this truth when I was almost faced death. If you want to help someone from the heart, never expect return and repayment. Try to attain and cherish the real happiness in your life instead of money. A quote by Alfred A. Montapert comes to mind- The main source of our wealth is goodness. The affections and the generous qualities that God admires in a world full of greed. 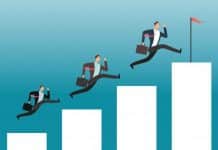 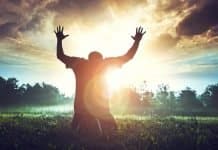 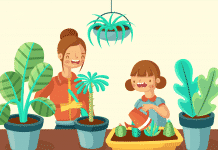