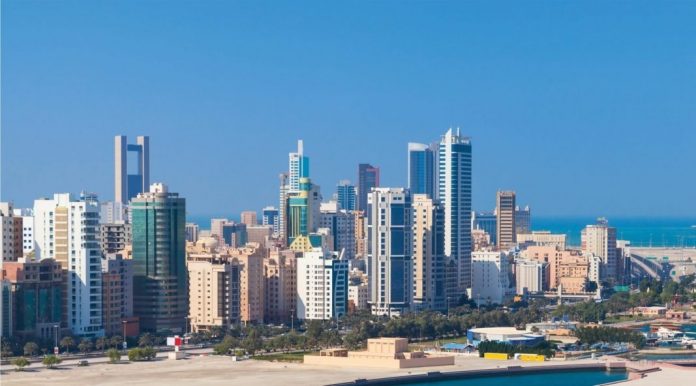 Plans by the Bahraini government to remove fuel and utility subsidies are likely to have a long term impact on the Kingdom’s industrial and residential property markets, according to leading international real estate consultants, Cluttons.

Harry Goodson-Wickes, head of Cluttons Bahrain and Saudi Arabia explained, “For a country as reliant on hydrocarbon income as Bahrain, the continuing slide in crude prices is driving the need for additional income streams. With oil prices hovering at around $40 per barrel, the timing for a removal of the fuel subsides seems appropriate as it would most likely minimise the impact felt by households. And with the government estimating a 60% to 70% decline in oil revenues so far this year, there is a clear sense of urgency to diversify revenues.

In the residential market, the removal of fuel and utility subsidies will of course increase costs for households and in turn threaten to reduce Bahrain’s competitiveness as a destination for expatriate workers. In the long term, this may lead to a decline in rental yields and capital values in the Kingdom.”

Faisal Durrani, Cluttons’ head of research added, “We have already seen the successful implementation of fuel subsidies in the UAE, where energy subsidies formed a sizeable proportion of GDP. In fact, before fuel subsidies were ended on August 1, the IMF put this figure at 7% of GDP, or $106 billion, which also included utility subsidies. Both Dubai and Abu Dhabi have led the charge in the region to remove utility subsidies for expats, while fuel subsidies were dropped for the entire population and are now reviewed on a monthly basis. It’s only a matter of time before other Gulf states follow suit and drop fuel and energy subsidies as they try to rebalance their economies in this era of cheap oil.

“The price of diesel in the UAE has subsequently fallen by 30% to 40%, which has a clear upside for the industrial sector, with lower manufacturing and transport costs likely to be passed on to consumers. In the long run, cheaper production costs helps with competitiveness and drives demand, which filters through in the form of stronger demand from industrial occupiers. And for Bahrain, which is an unchallenged logistics hub in the central gulf, cheaper diesel prices could help give the sector a shot in the arm and put it on the road to being a key economic driver. This is something the government of Bahrain has being trying to unlock for some time.”

Goodson-Wickes concluded: “Warehouse lease rates are already amongst the most attractive in the Gulf, ranging from BD 2 psm to BD 3.5 psm. And with the continued buoyancy in the retail sector, warehousing demand continues to rise. Any move by the government which reduces overhead costs for the industrial sector will boost manufacturing activity and the appeal of Bahrain amongst the region’s industrial occupiers. The advantage Bahrain offers is a strong platform, with established industrial estates and easy access into Saudi Arabia, putting it at an advantage over some other regional locations.

“The level of adjustments made to utility subsidies will go a long way towards telling if the changes help Bahrain to remain as an attractive destination for expatriates to live and work in.”