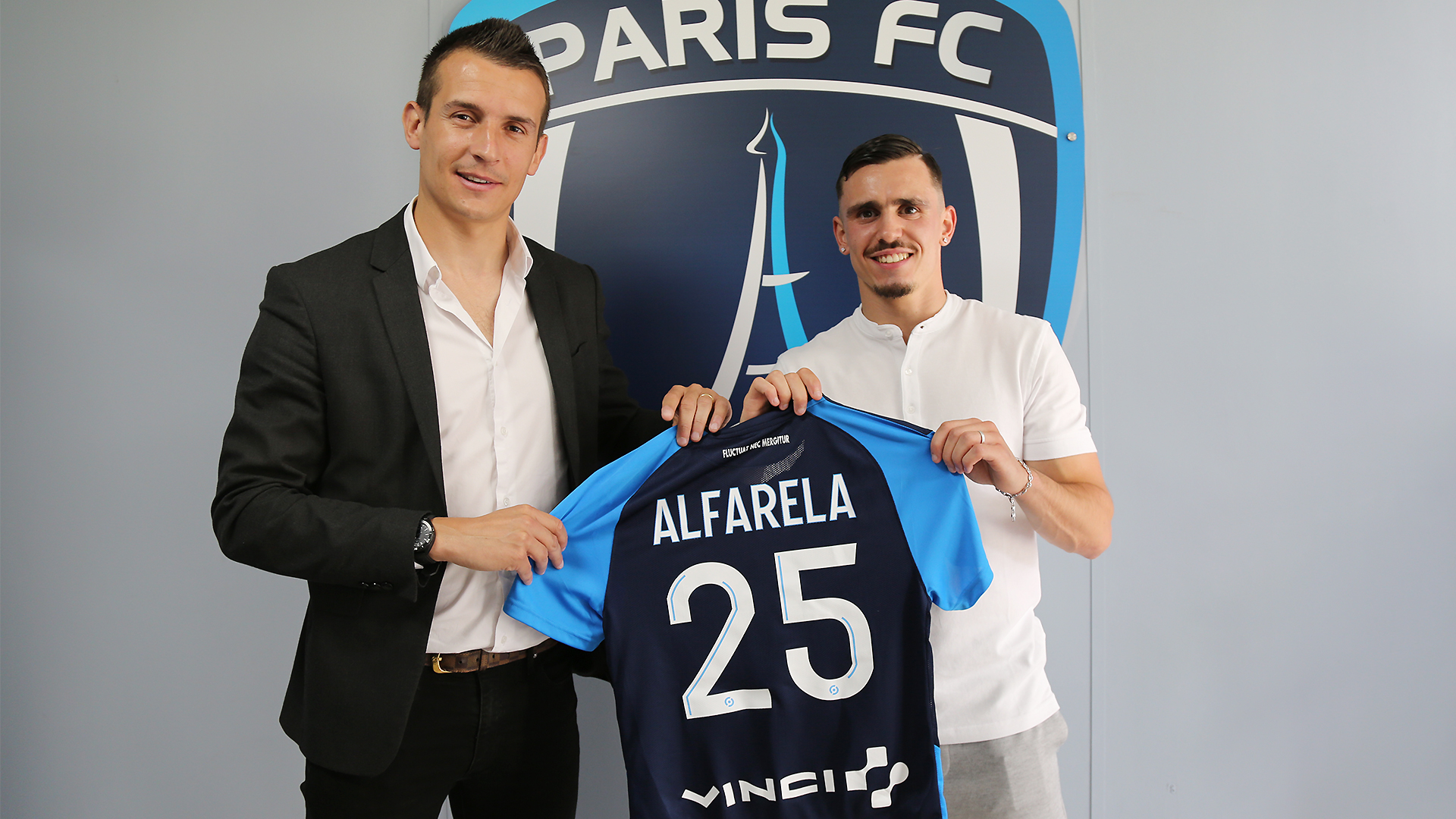 Paris FC, representing Bahrain Victorious, is pleased to announce the signing of Migouel Alfarela. Coming from Annecy (National 1), the 23 year old striker joins the club of the Capital for a period of 3 seasons until June 2024.

Born in Montivilliers, Migouel Alfarela joined Havre AC at the age of 7 and did all his formation there. In May 2018, he left Le Havre to join Gonfreville (National 3). A few months later, in January 2019, he joined Annecy in National 2. Described as a polyvalent offensive player, his first months are very convincing with 9 goals in 13 games. The following season, Annecy climbed up to the National and it was in the third national level that Migouel’s talent was exposed. Author of 9 goals and 7 assists last season, the 23-year-old striker was one of the architects of Annecy’s maintenance in the National.

He joins Paris FC this summer and is bound to the club until June 2024.

“I am very happy to be able to sign my first professional contract. It’s a great source of pride. I went through difficult times after my time at Le Havre, I thought I would never reach the professional world and it is a great joy to sign at Paris FC. The club has done everything to convince me to sign and has given me a lot of confidence, it’s a very ambitious club, just like me, it could only be a good match“, explained Migouel Alfarela after signing his contract.