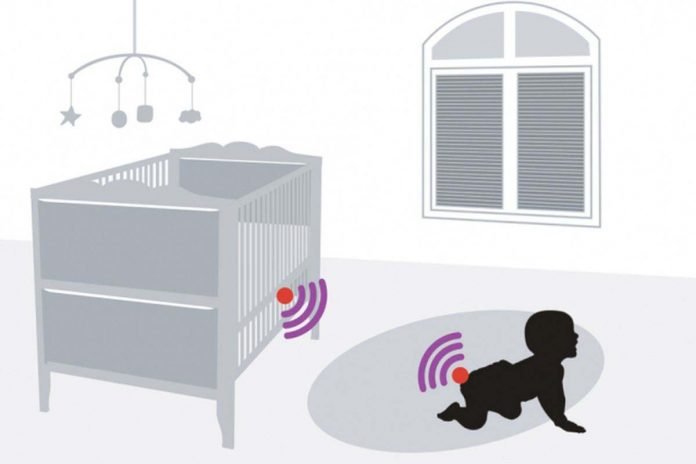 Researches at MIT have developed a tiny RFID sensor that can detect diaper moisture. Signaling a nearby receiver and sending caregivers an alert. They say that the sensor can be manufactured for less than 2 cents, making it suitable for disposable diapers without adding bulk.

The newly developed RFID sensor tag can be embedded in the hydrogel typically found in disposable diapers. When wet, the hydrogel expands and becomes conductive enough to trigger the tag to send a signal to an RFID reader within a radius of one meter — all without batteries. A reader connected to a home’s Wi-Fi network could be placed next to a crib to send alerts to a parent’s phone. Alternatively, a small portable reader on a keychain could also alert parents of impending doom.

Pampers already sells its Lumi brand of smart diapers. They’re expensive though, and built around a bulky removable Bluetooth sensor that requires regular charging and cleaning. It’s a typical over-the-top “smart” solution that tries to do too much, by tracking sleep patterns in addition to wetness. Huggies also has a smart Bluetooth diaper that tracks both pee AND poop. 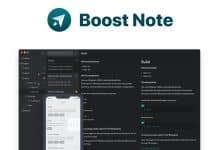 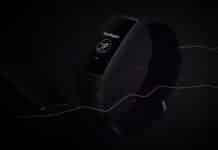 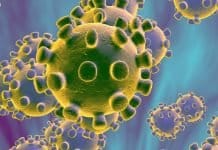