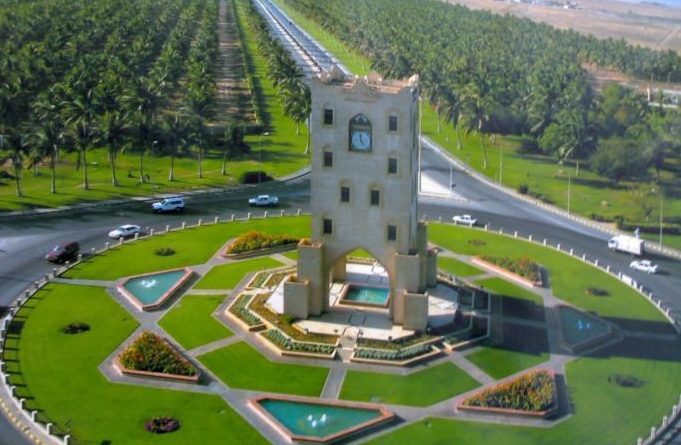 With the announcement of the dates of Salalah Tourism Festival (STF), the Directorate of Tourism in Dhofar reiterated its commitment to offer the best possible services to the tourists visiting Salalah during the majestic monsoon season called Khareef.

As per official calendar, the Khareef season starts on June 21 and continues until the end of September.

Since the season is coinciding with Ramadhan and likely fall of Eid in the last week of June, the STF Organising Committee has decided to open the festival on June 30 and continue till August 31.Top of the Directorate’s agenda is to offer the best possible accommodation to all sections of visitors in facilities ranging from one-star to five-star hotels and hotel apartments. This year the STF will include activities ranging from cultural, economic, social, sports and religious.

The festival coincides with the Khareef (monsoon) season that attracts large numbers of tourists, who arrive in Dhofar to enjoy the pleasures of the cool weather that last till the end of September every year. Salalah Tourism Festival is considered as one of the most important activities that support the tourism movement in the Sultanate and the Governorate of Dhofar during the Khareef season. The festival has won wide acclaim for promoting family-centred tourism in the region.

The Kingdom of Saudi Arabia’s leadership and people celebrated, the 90th National Day of Saudi Arabia, on September 23rd, after the historical announcement of...
Read more
Inside Bahrain