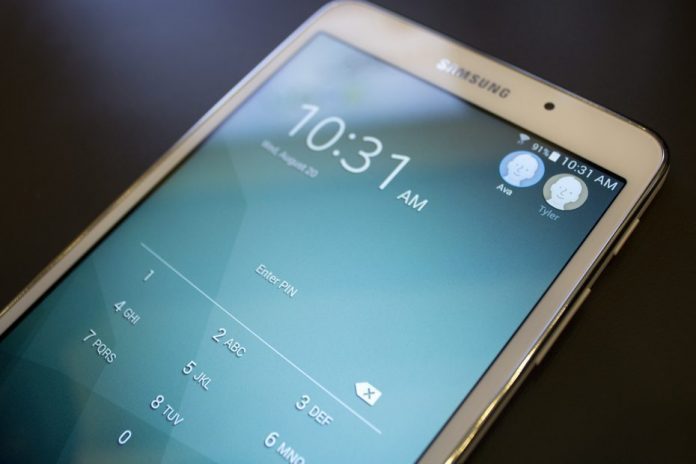 The early leak comes courtesy of SamMobile, which refers to a Samsung smartphone called “Lucky-LTE” that recently appeared on the Geekbench benchmark database. The report claims that this device is the Galaxy S7, which Samsung has codenamed Project Lucky internally. Galaxy S7 will likely be released in April 2016, if history repeats itself.

With that said, here are the supposed specs:

Many Samsung fans were disappointed to learn that the Galaxy S6 doesn’t have a microSD slot, so it’s not out of the question for the South Korean company to consider bringing it back in next year’s model.