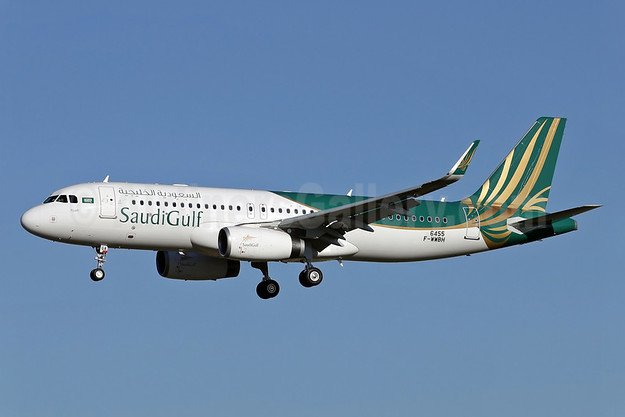 SaudiGulf Airlines announced that will launch its international operations in the month of March 2018. The International operations will begin with 2 flights daily from the Saudi capital Riyadh to Dubai, followed by 4 destinations namely Pakistan; Lahore, Islamabad, Peshawar, Sailikot from its hub in Dammam.

SaudiGulf Airlines CEO Mr. Samer Majali said “After the successful launch of SaudiGulf Airlines which brought a new level of service to passengers travelling domestically between Riyadh, Dammam, Jeddah & Abha, in the Kingdom of Saudi Arabia, with up to approx. 200 weekly flights and a 1 million seat capacity to date, SaudiGulf Airlines is now ready to take this performance to an international stage”

SaudiGulf Airlines which is owned by Abdulhadi Al Qahtani & Sons Holding Company (Tareq Al Qahtani & Brothers) was launched in the summer of 2016 as a private company to support the requirements of the air transport industry, and the increasing demand for a high quality National Carrier. This is in line with the vision 2030 of the Saudi Leadership to increase traffic in and out of the Kingdom.