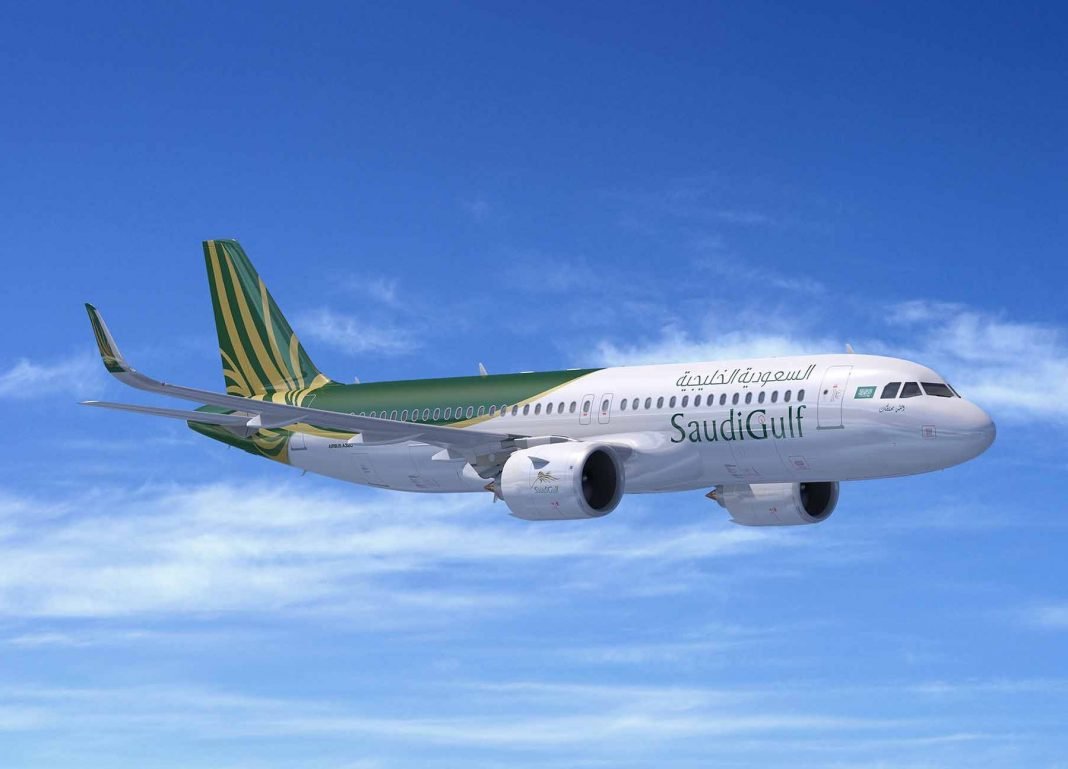 Al-Qahtani Aviation, owner of SaudiGulf Airlines, has signed an agreement to purchase ten A320neo family aircraft. The commitment was announced today at the Bahrain International Airshow, which runs untill the 16th November 2018.

SaudiGulf Airlines currently operate a fleet of six A320 aircraft from their hub in Dammam. The carrier commenced operations in 2016 serving domestic destinations across the Kingdom prior to expanding to international routes. In October 2018 the airline launched its second international destination with flights to four destinations in Pakistan.

Sheikh Tariq Abdulhadi Al Qahtani, Chairman of Al-Qahtani Aviation andSaudiGulf Airlines, said: “As a premium service boutique airline we are excited to be adding the A320neo to our fleet. This expansion is in keeping with our intention to see the Saudi aviation sector continue to develop and grow in support of the Saudi Vision 2030.” 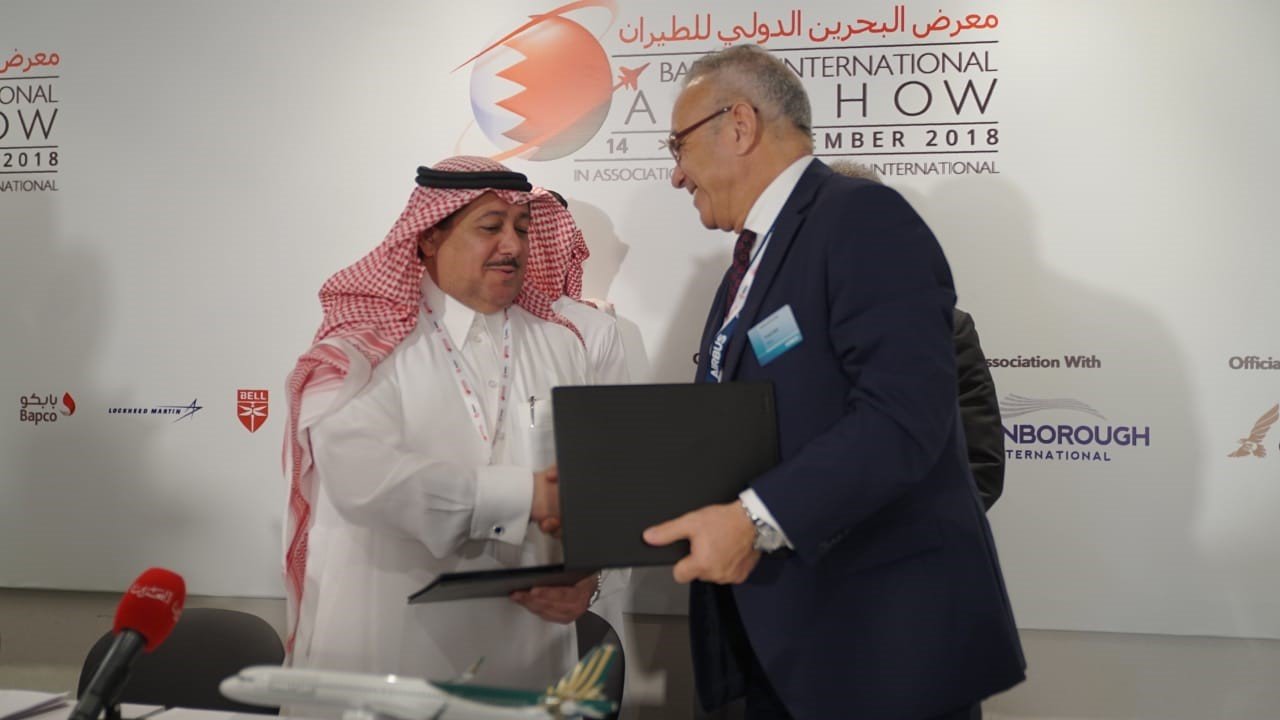 “The A320neo family represents a natural evolution of our current fleet of A320 aircraft and will contribute significantly to our network expansion in the region as well as internationally,” added Samer Majali, President & Chief Executive Officer of SaudiGulf Airlines.This order will be complemented with additional A320neo aircraft from the leasing market.” he continued.

“We are honoured to expand our partnership with SaudiGulf Airlines, as we are adding more A320s to our customer’s all Airbus fleet,” said Christian Scherer, Airbus Chief Commercial Officer. “The A320neo family, with its lower operating cost, greater fuel efficiency and superior passenger comfort, will surely support SaudiGulf Airlines to achieve its ambitious growth plans.”

The A320neo Family is the world’s best-selling single aisle aircraft with over 6,200 orders from more than 100 customers since its launch in 2010. It incorporates latest technologies including new generation engines and Sharklet wing tip devices, which together deliver more than 15 percent in fuel savings from day one and 20 percent by 2020 with further cabin innovations. The A320neo also offers significant environmental performance with nearly a 50 percent reduction in noise footprint compared to previous generation aircraft. 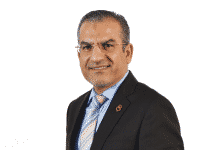 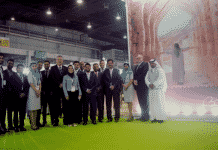 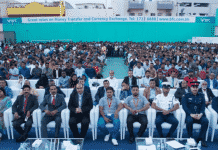