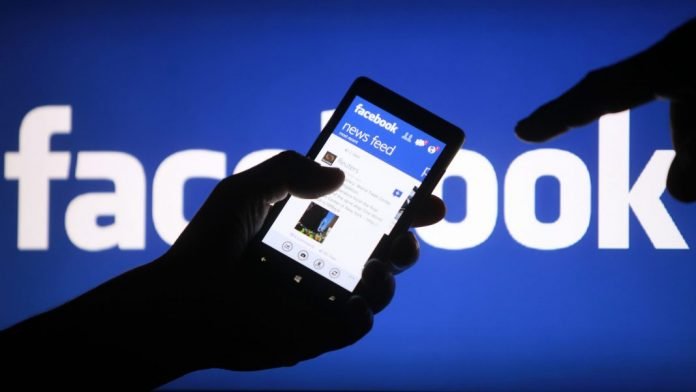 Saxo Bank, the online multi-asset trading and investment specialist, has announced the five most traded stocks in 2016 (single stock CFDs) on its SaxoTraderGO platform.

Facebook delivered another solid year for investors with a 9.6% return in 2016 with less drawdown during the turbulence in February 2016. However, the year ended on a negative tone as the company in November last year announced that it expect a slowdown in revenue growth from high levels of around 50% annualized growth. Saxo Bank’s Head of Quantitative Strategies Peter Garnry says, ”The reason is that Facebook’s newsfeed cannot absorb more ads without deteriorating the utility of the newsfeed. In the short-term new revenue sources across WhatsApp, Messenger and Instagram will likely not offset the drag from Facebook, so investors are adjusting the valuation metrics lower. However, despite the bad news, Facebook is still one of the most traded stocks due to its unique characteristics and access to the value creation in social media”.

Amazon delivered 13.1% return in 2016 following a terrible start to the year as investors questioned the global economy and growth rates at Amazon. During the year Amazon showed investors that growth is robust and even accelerating due to AWS which is also expanding Amazon’s EBITDA margins to 9.1% as of Q3 2016 up from 4% in Q4 2011. ”Amazon shares are very popular among investors and Saxo Bank clients due to its growth rates and dominant position in global e-commerce offering investors an unique investment opportunity”, explains Garnry”.

Ranking 3rd, Apple shares were up 7.2% during 2016 and with the underperforming S&P 500 adding further support that Apple has lost its vibe among investors and even its customers. According to Garnry, ”The enthusiasm for Apple’s products has disappeared from the Steve Jobs era and while still in a strong position, Apple is under pressure to deliver the next thing, that can diversify the company away from the phone business which still represents almost 70% across both hardware and software (app store sales)”.

Despite losing its former glory, Apple is one of the most liquid single stocks in the world catering for traders looking stocks with tight spreads.

Deutsche Bank’s regained strength also made it a popular choice among Saxo Bank clients. Deutsche Bank experienced almost death sentence by the market in 2016 as the stock price plummeted 55% to EUR 10 per share. Investors were questioning the turnaround and future profitability while worrying about the large penalty from the US Department of Justice. However, Deutsche Bank regained its strength and sentiment improved dramatically in Q4 with shares up 72% as improving rates outlook and settlement with DOJ finally changed sentiment for the better. ”Deutsche Bank shares are among the most traded at Saxo Bank because it offers attractive liquidity and the best bet on the health of Europe’s financial sector”, thinks Garnry.

On the other hand, Novo Nordisk, that ranked 5th, had its worst year since 2002 as its share price declined around 44% due to a combination of lowering guidance for the fiscal year of 2016, before finally admitting to investors that the 10% long-term growth target was also too high cutting it in half. Increasing pricing pressure in its lucrative North American market is here to stay so Novo Nordisk is now facing a new reality. ”Novo Nordisk shares were among the most popular stocks in 2016 among Saxo Bank clients due to the spectacular decline but also the fact that Saxo Bank has a large Danish client base which has Novo Nordisk in their portfolios”, believes Garnry.

The phase III clinical trials are being conducted in the Kingdom in collaboration with Abu-Dhabi based G42 Healthcare using a vaccine developed by Sinopharm...
iGA