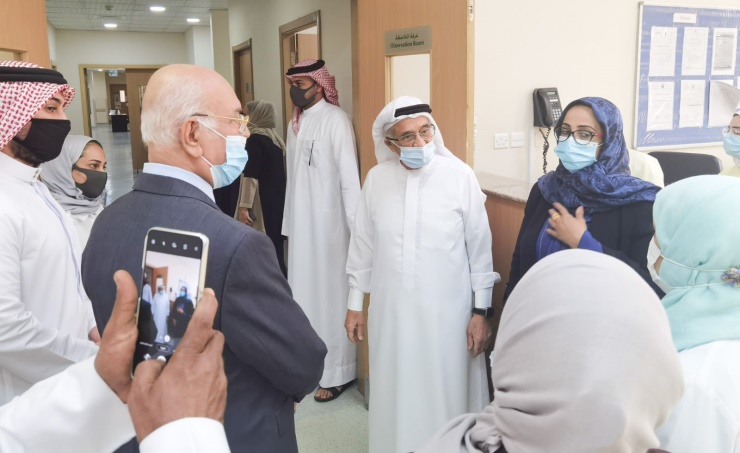 He confirmed that a detailed study has been drawn up on the current status of primary health care services, as well as an integrated strategy that was approved by the cabinet.