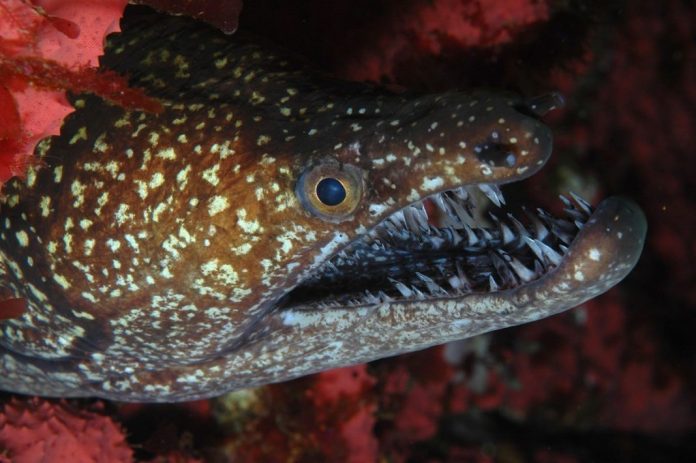 Many Bahraini families will visit the sea shore during sunny days this winter, either on public or private beaches or on the smaller islands. During these visits, they will enjoy the tranquility of the coastal environment but they will also be exposed to the dangers posed by some marine animals. 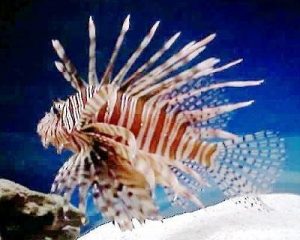 No marine animal has evolved to injure or kill a human being, not even a great white shark; they evolved millions of years before we did. But this does not mean that they will not defend themselves if we come too close! If you dive over a coral reef or sea grass bed, life underwater seems to be supremely serene with the fishes and invertebrates living in perfect harmony. The reality, though, is that all marine animals are engaged in a deadly arms race between predator and prey, parasites and their hosts.

Predators constantly develop more deadly ways to catch and kill their prey while the prey develops more effective ways to defend itself against predation. The outcome is that many marine animals are equipped with formidable weapons to deter or kill any animal that ventures too close, humans included.

A good rule of thumb in the sea is that you should not touch any animal that does not swim away when you approach it. If it holds its ground, this means that it has some very effective way of defending itself, whether it’s sharp teeth, venomous spines, an electric shock or poisonous flesh.

Dangerous marine animals fall into three categories. Firstly, some have flesh that is poisonous if you eat it. The puffer or ’fugu’ is a famous example of this category. Unless the flesh and internal organs are cooked in a special way by an expert chef, it can kill you. In general it is unwise to eat the internal organs, such as the liver, of any fish as they contain highly concentrated chemicals that may be toxic. If you eat the eggs (roe) of a fish, make sure that they are very fresh.

The second category is marine animals that can bite you, not only sharks but also any large predatory fishes, such as groupers, barracudas and large wrasses, and even smaller ones, such as moray eels.

The third category, the one that causes most strife during family visits to the beach, is animals that defend themselves with a variety of armoury. In Bahrain, these include sea urchins and sting rays with sharp, venomous spines, razor-sharp pen shells and razor shells that lurk just under the sand, firefish with their white-and-orange venomous spines, and the well-camouflaged and deadly stonefish that packs enough poison to kill a human adult.

So, when you next go to the coast, tread with care. Wear rubber-soled shoes when you walk in shallow water and don’t touch anything that does not swim away. Only eat fish with red gills and clear eyes, and avoid eating internal organs. If you have the extreme misfortune to step on a stonefish, apply very hot water (45°C) or vinegar to the wound. And, if you’re eating fugu, first check the credentials of the chef! That would be all.