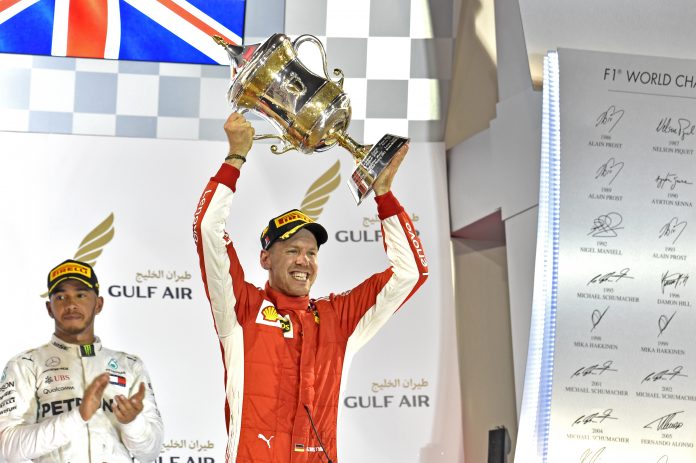 German racing driver Sebastian Vettel wins 2018 Bahrain Grand Prix Formula One Motor Race. He completed the 57 lap battle in his Scuderia Ferrari. He becomes the Five-time Formula One World Champion with this victory. 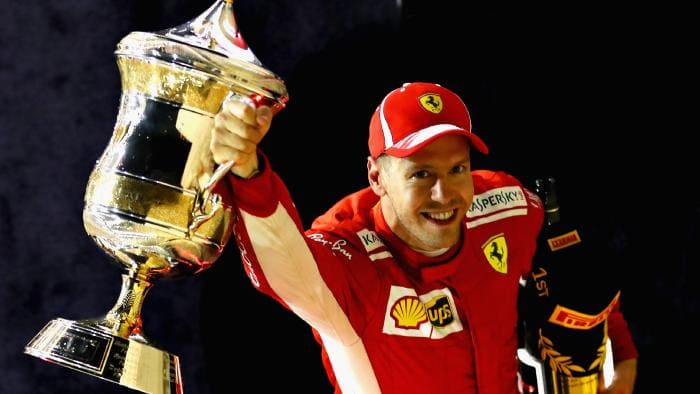 The Finnish racing driver Kimi-Matias Räikkönen, who was racing for the third postion was disqualified due to an unfortunate accident caused to his crew. 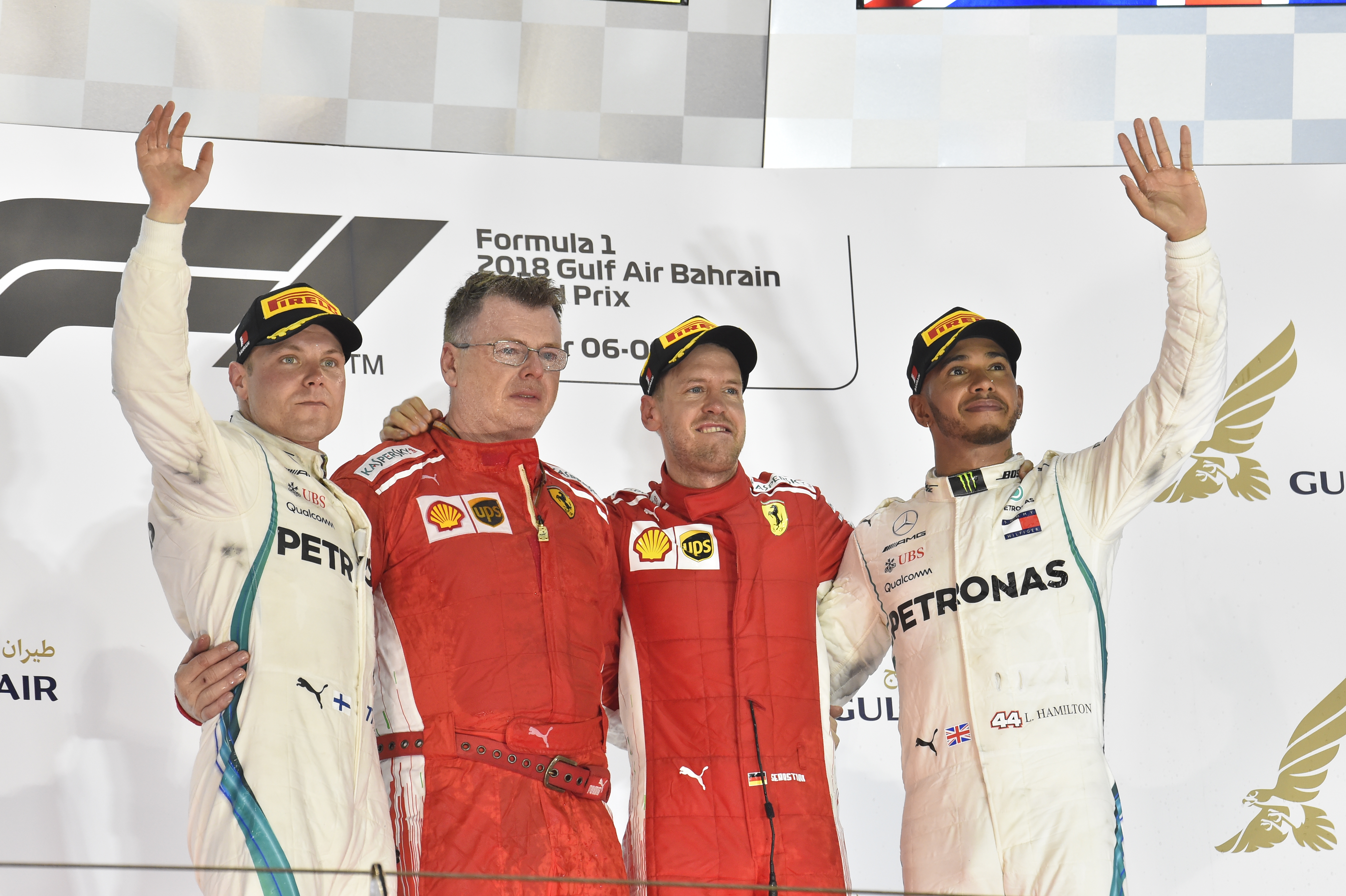 The 2018 Bahrain Grand Prix is a Formula One motor race, another brilliant spectacular race of 57-lap battle, hosted by “The Home of Motorsport in the Middle East”, completed amidst wide applause at Bahrain International Circuit in Sakhir. 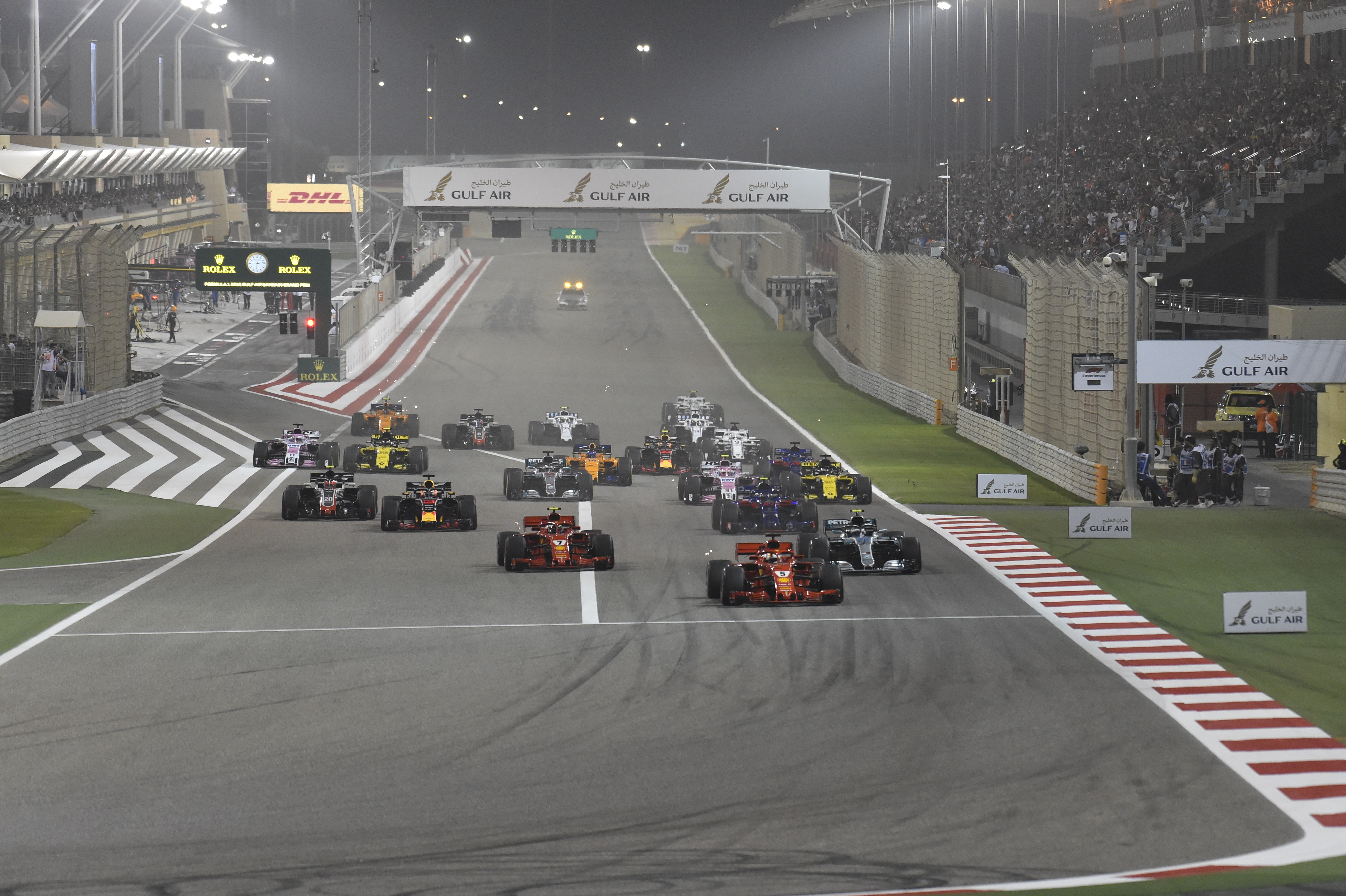 The 2018 Bahrain Grand Prix saw a record crowd of more than 35,000 on race day and 100,000 over the weekend, with the Main Grandstand, Paddock Club and corporate boxes all sold out.

The novel coronavirus (COVID-19) pandemic has affected all of us in different ways, some more severely than others. To help the Bahraini Community  overcome...
Read more
Entrepreneurial Journey