NewsSecond stage of “Forever Green campaign” to be launched

Second stage of “Forever Green campaign” to be launched 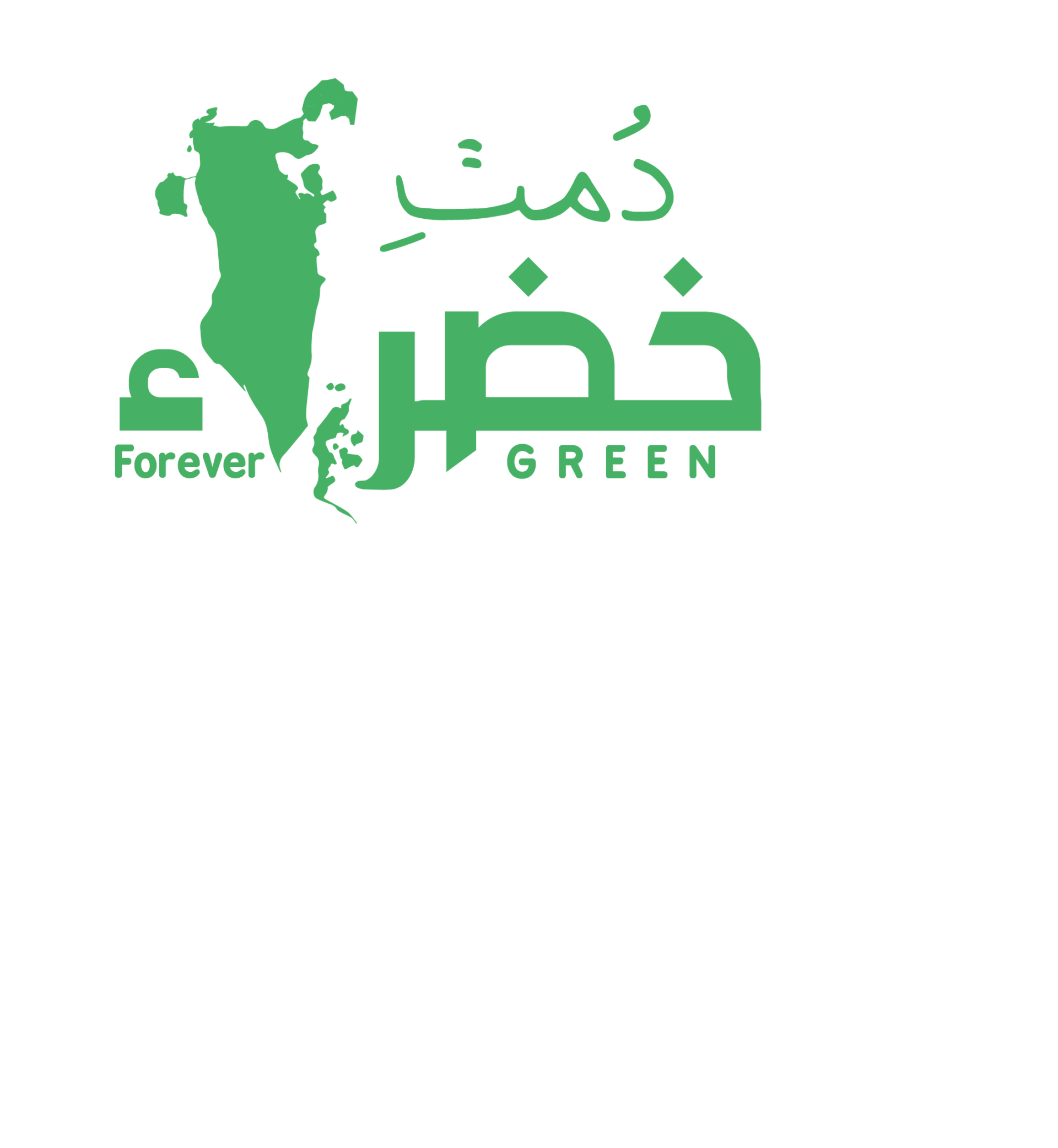 The second phase of the national campaign for afforestation “Forever Green” will be launched on Monday, the National Initiative for Agricultural Development (NIAD) has announced.

The campaign will be held under the patronage of Her Royal Highness Princess Sabeeka bint Ibrahim Al Khalifa, wife of His Majesty the King and Chairperson of NIAD Advisory Council.

The campaign aims to support the state strategies to expand the green area in the Kingdom through coordination between the public and private sectors to implement the planned projects and contribute to mitigating the environmental effects of climate change and reducing carbon emissions while enhancing landscaping and shading public spaces and streets.

The second phase of the national campaign builds on the achievements accomplished in the first phase launched in October 2021 and that sought, in cooperation with the Ministry of Municipalities Affairs, and Agriculture, the Supreme Council for the Environment and the private sector, to complete 34 projects, including planting 49,000 Tree and shrub in Bahrain’s four governorates.

More than 25,000 trees and shrubs will be planted to contribute to achieving the objectives of the national afforestation strategy.

NIAD is cooperating in this national campaign with governmental and private institutions and specialists interested in agriculture, and it hopes to attract more partnerships to achieve the campaign’s goals that are consistent with the 13th and 15th goals of sustainable development.