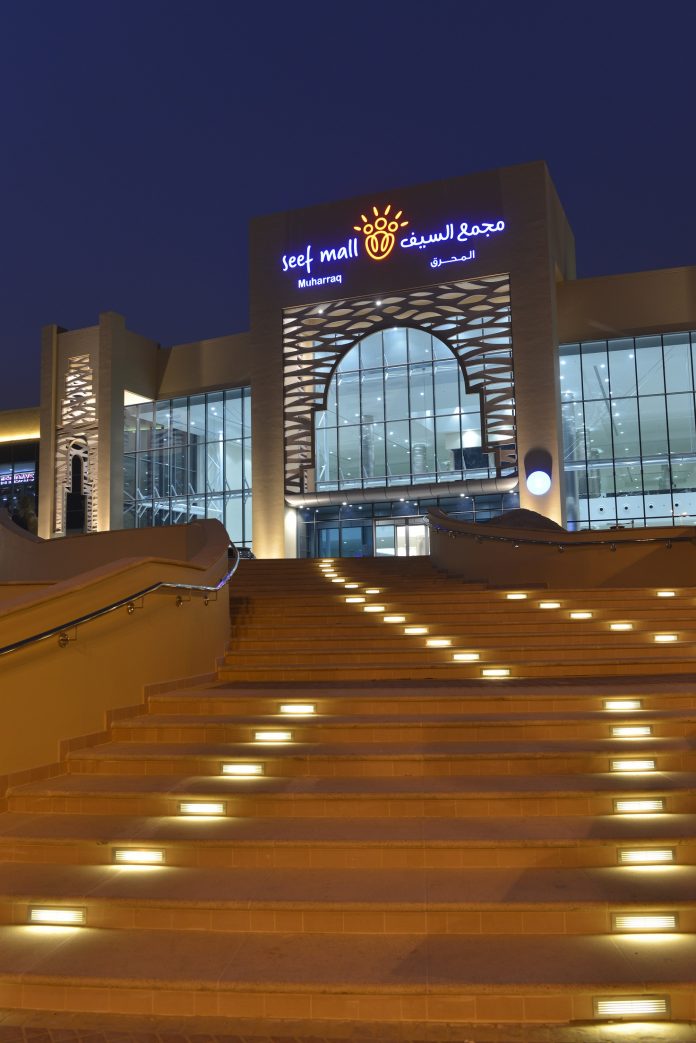 Seef Mall, the leading family destination in the Kingdom of Bahrain, will host a ‘Traditional Event’ from the 1st until the 31st of December 2017 at Seef Mall Muharraq from 10:00 AM to 10:00 PM.

“We look forward to welcoming families and children at Seef Mall, Muharraq throughout the month of December. As we aim to offer visitors an unforgettable experience by hosting this event which features a variety of exciting traditional games and activities,” said the Chief Executive Officer of Seef Properties, Mr. Ahmed Yusuf.

“Seef ‘Traditional Event’ aims to revive and preserve Bahrain’s heritage by providing an enjoyable experience and introducing the new generation to traditional games which have played a vital role in the social community in the past,” he added.

Seef Mall aims to continuously host a series of events and campaigns throughout the year in order to reenergize and strengthen the retail sector and further its position as Bahrain’s leading destination for shopping and entertainment.