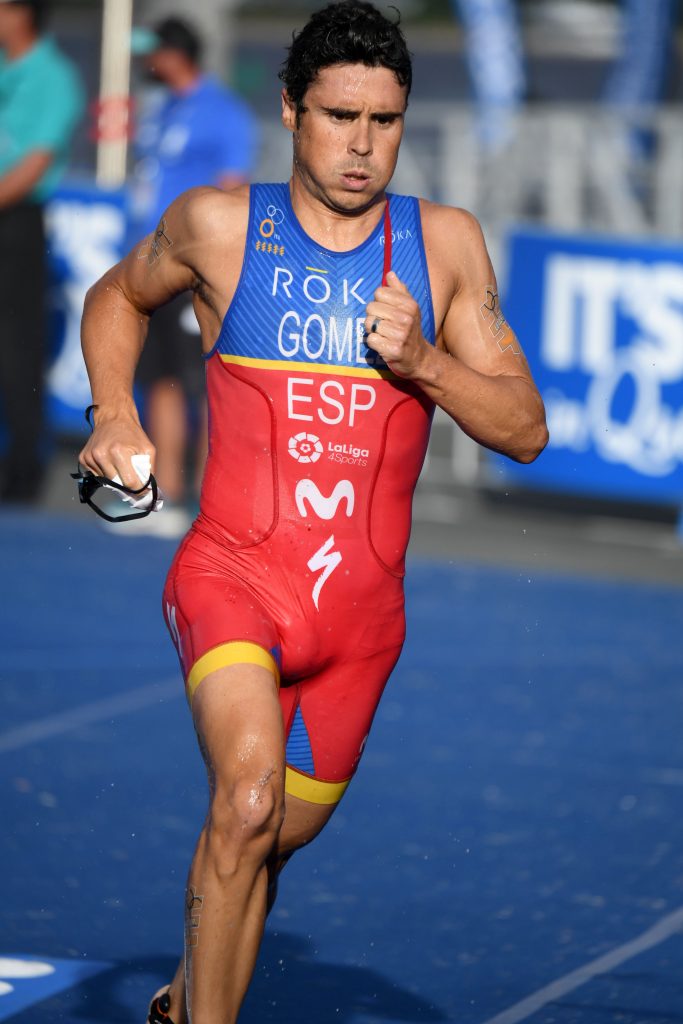 Bahrain Endurance 13 seeks serious speed this weekend with Daniela Ryf competing at the Zurich 5150 and Javier Gomez headed for a sprint showdown at WTS Edmonton.

Ryf has not raced in Zurich since her breakout back-to-back win in 2014, when she took the 5150 title on a Saturday then backed it up with the Ironman Switzerland title on Sunday. The Swiss star says, “Three years ago I did my double of 5150 and my first Ironman in Zurich. I have good memories about the race and I look forward to go hard and try to produce some speed. I’m looking to race over the short distance as a good speed session.” Currently at camp in St. Moritz, she will only be in Zurich for a day then return to altitude for her final build towards the Ironman 70.3 World Championship.

Gomez heads to Edmonton, Canada for another World Triathlon Series race held across the sprint distance. This will spur the Spaniard to rev his engine to find that world-champion top-end speed and suffer among the world’s best.

Emirates will offer flights for passengers to Bahrain starting June 15, the company has announced. The move comes following the UAE Federal Government's announcement to...
Read more

BRAVE Combat Federation’s vision of globalizing the sport started within the Arab world, which was often overseen by many other organizations, and to provide...
Management Principles