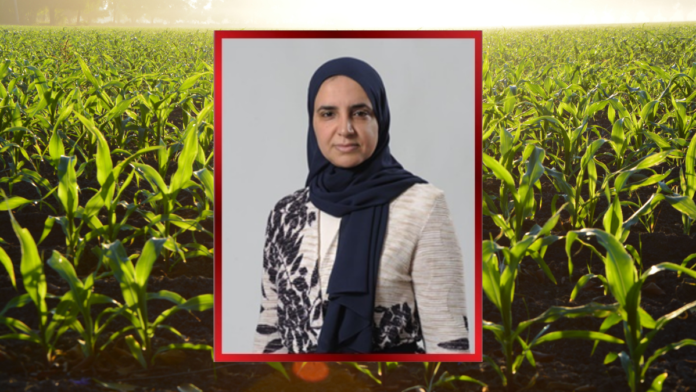 The royal initiative confirms His Majesty the King’s great interest in the agricultural sector and the importance of investing in it as one of the pillars of the Bahraini economy, she said.

In a statement, Shaikha Maram lauded the positive effects of the royal auspices on the development of the agricultural sector and the rapid increase of national endeavors to spread a culture of green spaces in Bahrain.

She stressed that the establishment of an agricultural development company would enhance the NIAD objectives to achieve higher levels of food security and bolster the contribution of the agricultural sector to the gross domestic product (GDP), she said.

Such efforts have the full support and endorsement of Her Royal Highness Princess Sabeeka bint Ibrahim Al Khalifa, Wife of HM the King and Chairperson of NIAD Advisory Council, she added.

Shaikha Maram stressed that achieving food security for the Kingdom of Bahrain is of vital importance for future development of the country, and that support and diversification of investment in the agricultural sector in Bahrain are among the highest priorities to achieve that aim.