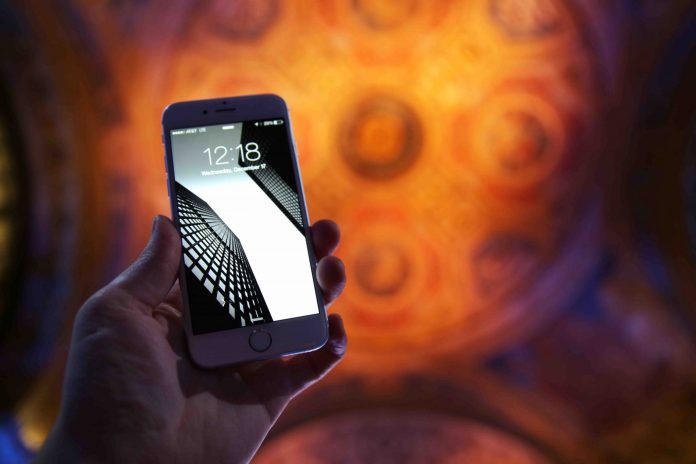 Sharp, Japanese electronics company has begun mass producing “in-cell type touch displays,” which it said combine the LCD and touch sensor that are usually fitted separately on mobile devices. Putting them both together, Sharp explained, frees up space and gives phone makers greater license for creativity.

These displays are initially for mobile phones, but Sharp has plans to develop them for tablets and PCs in the near future.

Sharp, which developed the display for Apple’s iPhone 6 and iPhone 6+ and manufactures components for a range of other tech companies, has been responsible for a sizable amount of innovation in the display panel space. Its past developments include low-power IZGO displays that helped greatly improve device battery life, and ‘free form’ displays — announced last year — which have the potential to change the form factor of devices.

In-cell type touch displays may not quite so flamboyant, but saving precious real estate in devices could help pack in longer lasting battery or just make our phones of the future even sleeker than they are now. Don’t discount the potential impact of seemingly incremental steps.