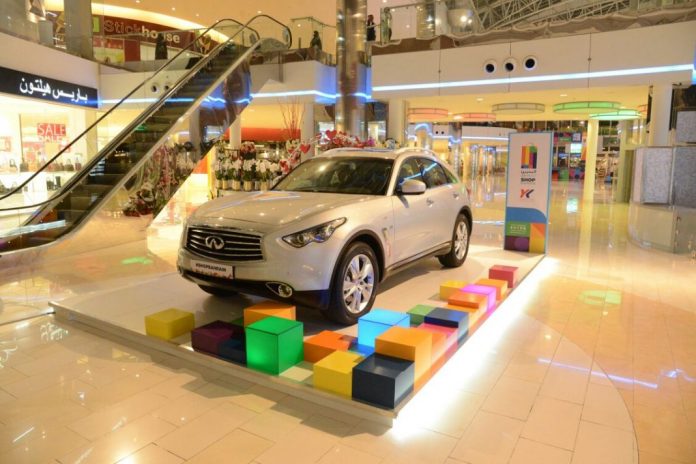 The raffle draw was held at the headquarters of the Ministry of Industry, Commerce and Tourism in the presence of Shop Bahrain representatives. It is the final in a series of four raffle draws held weekly during the Festival which included 12 cars.

“We congratulate the three lucky winners of the final raffle draw, and we would also like to extend our gratitude to the Festival’s strategic partners that contributed with valuable prizes which encouraged shoppers and visitors to increase their shopping in the duration of the Festival,” said Shop Bahrain Director, Yousif Al Khan.

“We are very pleased to see the interaction that this edition of the Festival has received.  As the number of registered shoppers in the Festival’s loyalty system has doubled in comparison to last year. We also look forward to provide bigger and better prizes as well as more fun-filled family events in the upcoming editions,” he added.

The Festival that was held from 19 January and until 18th February hosted a number of entertaining activities and weekly raffle draws that include 12 cars, airline tickets, and over 25,000 valuable prizes.

The declaration supporting peace signed by the Kingdom of Bahrain with the State of Israel is a historic move towards establishing peace in the...
Tech

Nvidia is promising big things with the GeForce RTX 3080 graphics card. “Twice the performance” of the RTX 2080 is perhaps the biggest claim...
Wheels and Gears