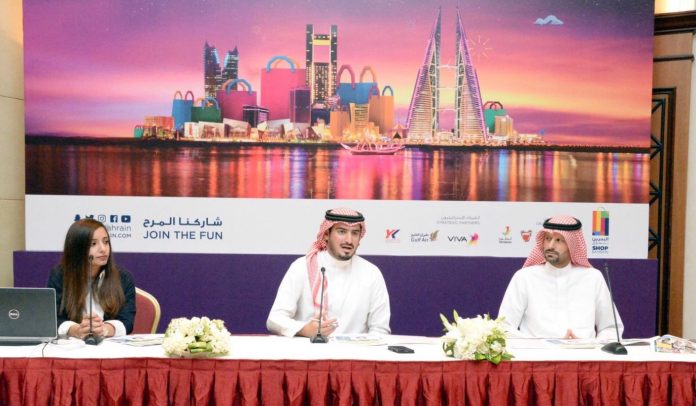 The organizers of the fourth edition of the Bahrain Shopping Festival ‘Shop Bahrain’ announced today the success of the 30-day nationwide celebration during a press conference held at the Bahrain International Exhibition Centre.

The largest event in the Kingdom took place between 11th January until 10th February 2018 and coincided with the holidays of the neighboring GCC countries and Bahrain. The total value of transactions reached a record high totaling BD 19 Million worth of transactions in comparison to BD 8 million recorded last year. 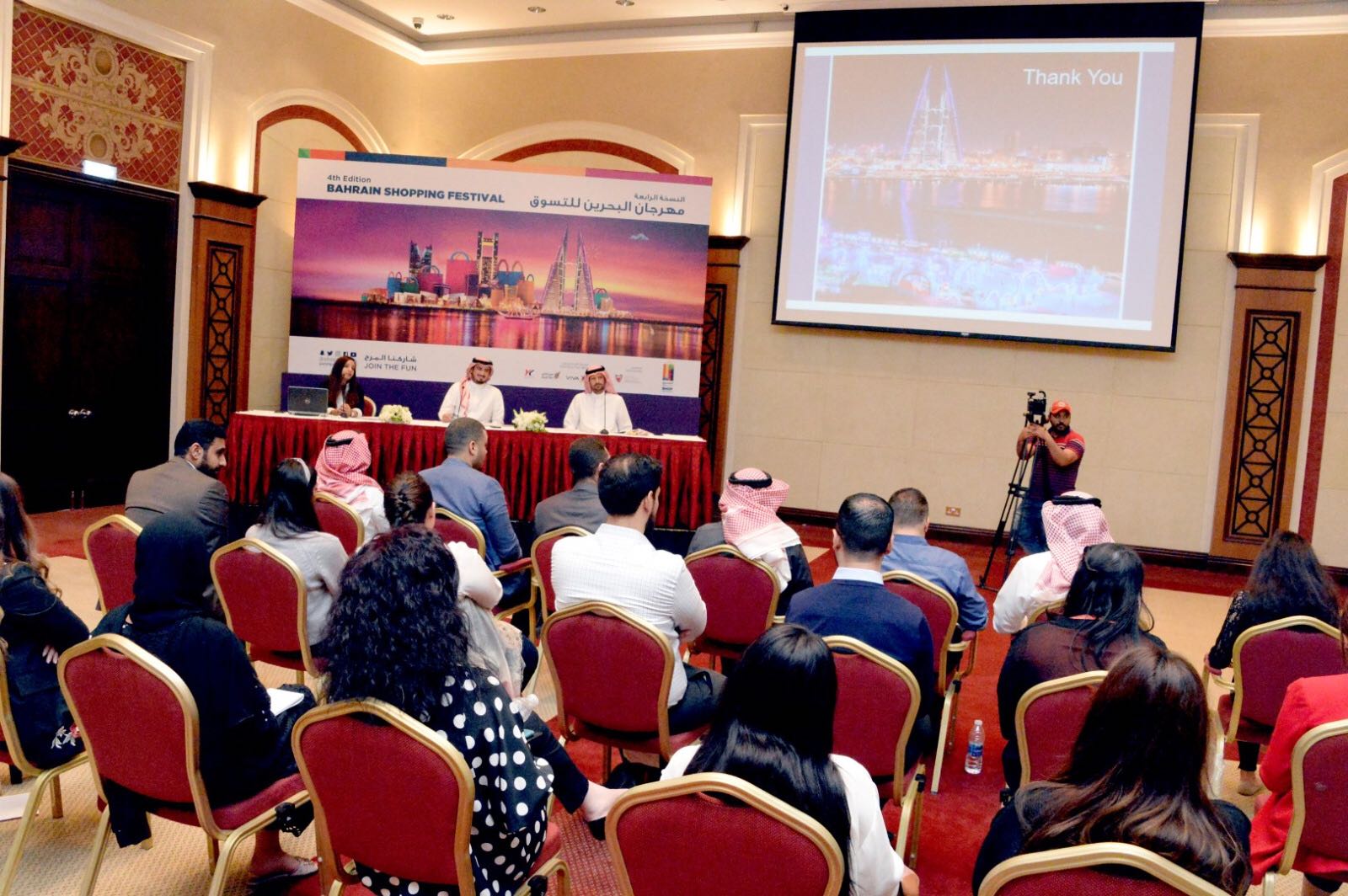 The fourth edition of the Festival focused on stimulating three main sectors in the Kingdom: tourism, retail and food.

‘Shop Bahrain’ also sought to provide a unique shopping experience for the entire family and provided a number of entertainment activities attracting more than 122,000 visitors from neighboring countries.

This edition of the Festival included the participation of 27 hotels compared to 22 hotels last year, 21 shopping malls compared to 18 last year and 41 restaurants in the ‘Taste Tour’ compared to 29 in the previous edition. 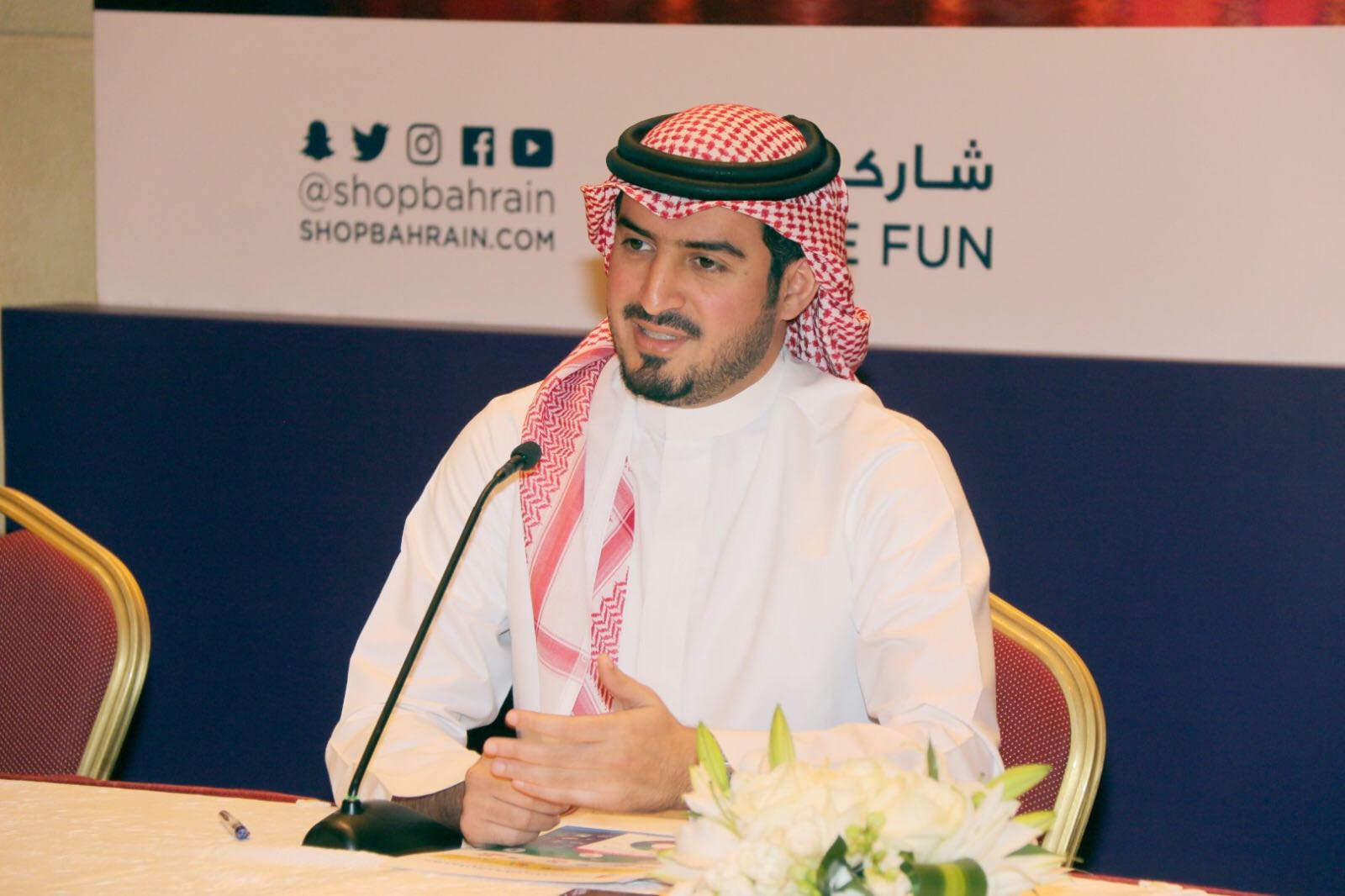 “We are pleased with the growing interest that the Festival witnessed over the years from both the public and our strategic partners. The success of this edition will enhance the positioning of the Kingdom as a hub for family events and entertainment in the region. Shop Bahrain is a unique national platform that aims to strengthen the cooperation between the public and private sectors. We look forward to launching the next edition of Shop Bahrain and will work towards developing a more robust events calendar,” commented the Chief Executive Officer of the Bahrain Tourism and Exhibitions Authority (BTEA) His Excellency Shaikh Khaled bin Humood Al Khalifa.

“The Festival included more than 22 different family oriented events, including the ‘Festival City’ held at Bahrain Bay, the ‘Taste Tour’ featuring restaurants from around the Kingdom, and the ‘VIVA Winter Wonderland’ located at Al A’ali Shopping Complex, in addition to activities held at the participating shopping malls. In total, Shop Bahrain provided more than 300 job opportunities for the Bahraini youth,” he added. 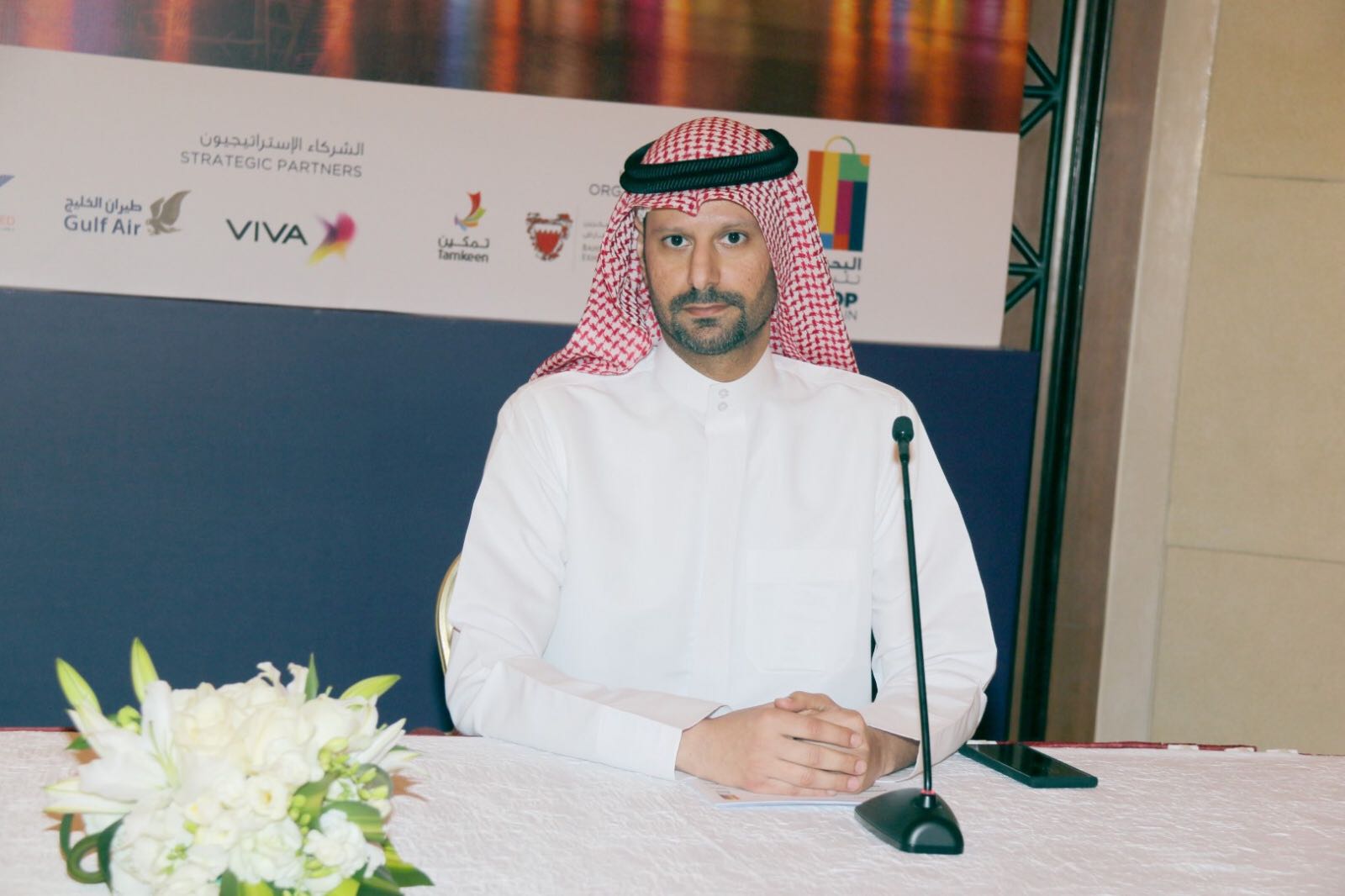 The previous edition of the Festival included 38,015 prizes in comparison to more than 80,000 prizes offered this year that included a luxury apartment in Juffair from HouseME, 20 cars from YK Al Moayyed & Sons compared to 13 cars offered last year, and 6,000 airline tickets at a special rate from Gulf Air compared to 100 free tickets offered last year, and more than 30,000 instant prizes from VIVA Bahrain.

The Festival organizers also held a GCC roadshow in the Kingdom of Saudi Arabia and Kuwait in order to promote the Festival which resulted in the increase of number of tourists coming to Bahrain. 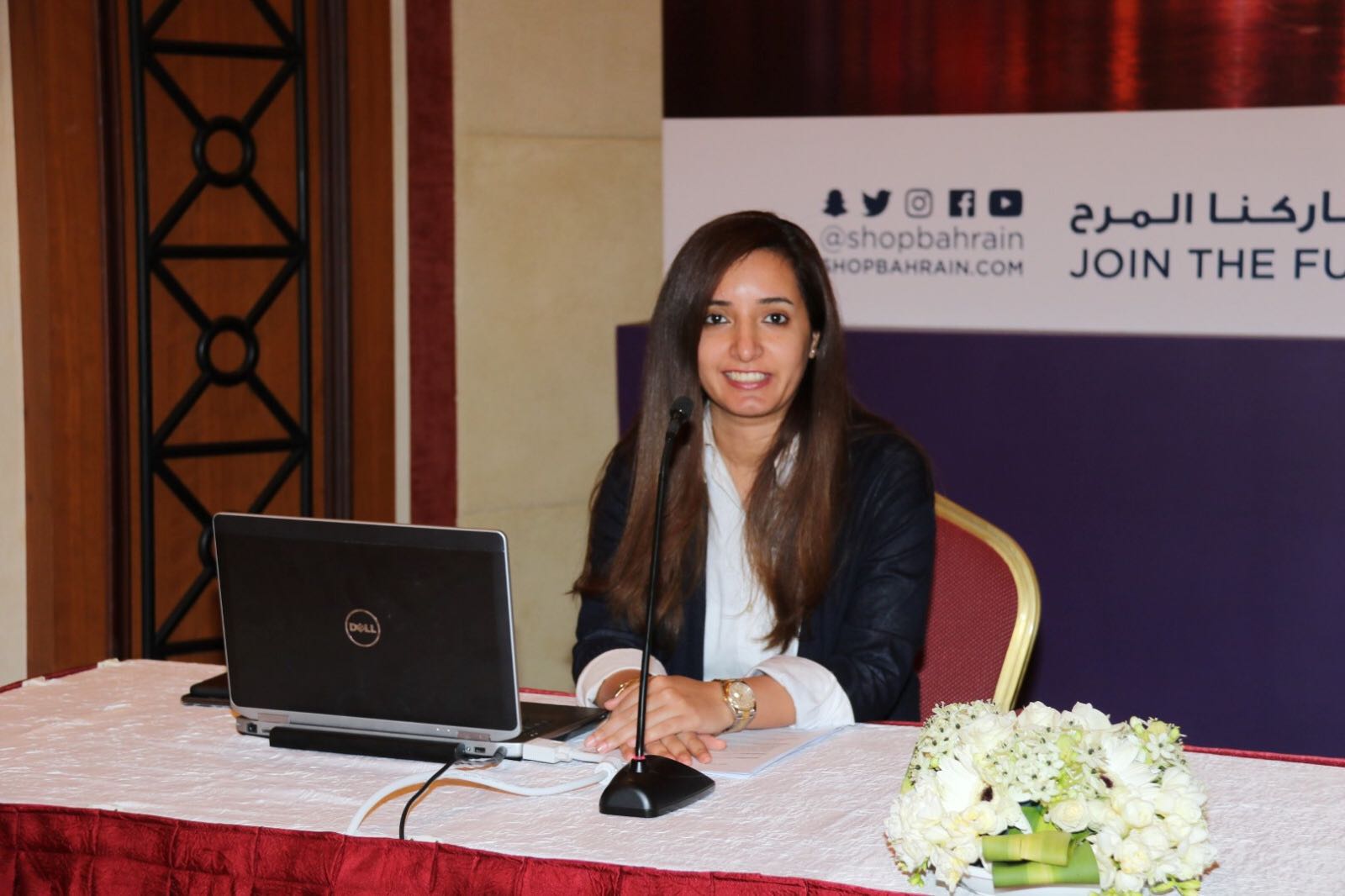 The Head of Tourism Relations at BTEA, Ms. Reem Tawfiqi also added that the Bahrain Shopping Festival has successfully attracted large number of visitors coming from the Kingdom and abroad due to its diversity and suitability for all ages. She also added that this year’s edition differs as it provided variety of activities that suit all ages, as well as many valuable prizes.

The Festival comes in-line with BTEA’s long-term strategy ‘Ours.Yours’ that contributes to the increase in the revenues generated by the tourism sector and the national economy, while attracting families from neighboring Gulf countries to participate in the Festival.

The General Directorate of Traffic announced that the services that required personal attendance would be processed after booking appointments through the Skiplino smartphone application...
Read more
PR This Week

The National Bank of Bahrain (NBB) has announced that it is has extended its support to its Commercial and SME customers impacted by the...
Read more

The World Health Organization (WHO) has expressed appreciation of the efforts of the government led by His Royal Highness the Prime Minister to reduce...
Read more
PR This Week

Fitbit announced the latest evolution of its most popular family of devices, Fitbit Charge 4™ in Bahrain. The Charge 4 and Charge 4 Special...
© GO ALIVE MEDIA
MORE STORIES