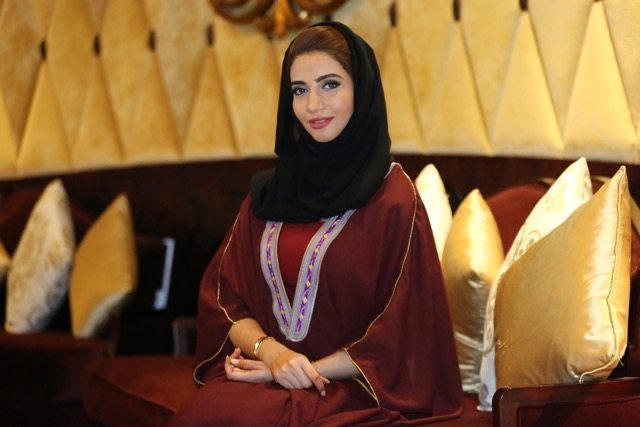 Sky News Arabia has announced that season four of its popular training program ‘SNAP’, managed by eminent Emirati media personality Mahra Al-Yacoubi, will run from August 9th to September 4th, 2015. SNAP has provided comprehensive media training to a total of 60 Emirati students from various public universities in the UAE since its launch in late 2011.

With a primary objective to hone the essential media skills of the youth in UAE and GCC, SNAP prepare them for a successful career in the region’s burgeoning media industry. The program also serves as an incubator for fresh graduates and emerging talents, empowering them with much-needed guidance before they step into their media careers.

The upcoming season, which is expected to include 16 participants, is open for the first time to all GCC students in public and private universities across the Gulf region.

“This program empowers students with intensive training in editorial writing, direction, presenting, camera handling, montage and post-production, as well as social media. We discover each participant’s talent in the first week of training, and work on strengthening those areas. We also train them in a secondary skill to complement their overall media competence.”

She added: “For the next season, we hope to raise the bar and reduce the program’s duration to five weeks rather than six at present. We are confident this program will continue to find resonance and eventually emerge as a major media academy for students from the UAE and wider GCC.”

The success of the SNAP program can be seen through several success stories of previous graduates who have been hired either at Sky News Arabia itself, or within various governmental entities in the UAE. Notable examples include Hessa Al Shuwaihi, who currently works in the media department at the Ministry of Foreign Affairs, Mahra Al Junaibi who serves at Abu Dhabi Television, Shahd Al Abdouli who published a book during the Abu Dhabi Book Fair and is currently affiliated to ADNOC, and Fatima Al Darmaki who was appointed as the first Emirati camerawoman at Sky News Arabia and moved on to join a government entity.

Sky News Arabia also hired a number of SNAP graduates including Hasan Al Ahmadi as editor and occasional reporter, and Mariam Al Shamsi as news editor, among others.