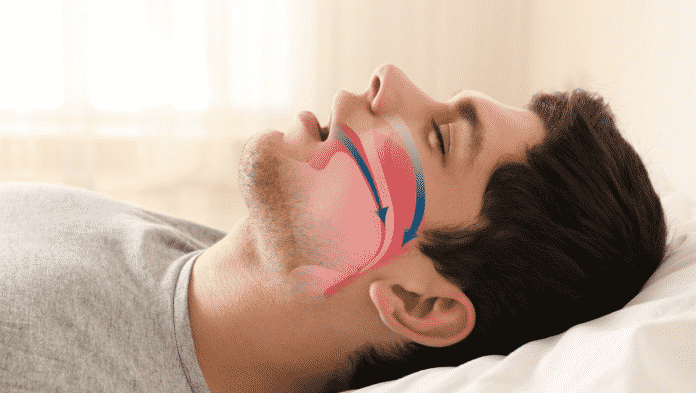 During the past few years there has been a growing awareness regarding sleep related disorders. Sleep apnea syndrome, more commonly known as OSA in now been linked to serious disease conditions.

What is sleep apnea?

Sleep apnea is a serious sleep disorder that occurs when a person stops breathing during sleep. During these episodes the body does not get
enough oxygen.

There are two types of sleep apnea:

λ Obstructive sleep apnea (OSA): The more common and more widely known of the forms of apnea, is caused by a blockage of the airway, due to collapse of the soft tissues of the back of the throat during sleep.

λ Central sleep apnea: It is the other type of apnea where airway does not get blocked, but the brain fails to signal the muscles to breathe, due to instability in the respiratory control center.

Risk factors for sleep apnea include:

λ Males are more commonly affected however women are not spared the consequences.

λ Being overweight is a definite risk however thin persons can also suffer from sleep disorders.

λ Being over age 40 increases the risk. Sleep apnea can affect anyone at any age, and there is a growing incidence of sleep apnea amongst children and adolescents.

λ Having large tonsils, a large tongue, or a small jaw bone.

λ Nasal obstruction due to a deviated septum, allergies, or sinus problems.

λ Having a family history of Sleep Apnea.

λ Having heart disorders such as atrial fibrillation or atrial septal defects.

If left untreated, sleep apnea can result in a number of health problems, including:

λ Poor performance in everyday activities, such as at work and school, motor vehicle crashes, and academic underachievement in children and adolescents.

λ Increased incidence of cancer has been noted with patients having sleep related stress.

λ Waking up with a very sore or dry throat.

λ Occasionally waking up while sleeping with a choking or gasping sensation.

λ Sleepiness or lack of energy during the day.

If you have symptoms of Sleep Apnea, your doctor may ask you to have a Sleep Apnea test, called a polysomnogram.

Sleep apnea is a chronic condition that requires long-term management. The earlier it is diagnosed better are the chances of not developing complications and easier it is to revert the situation. 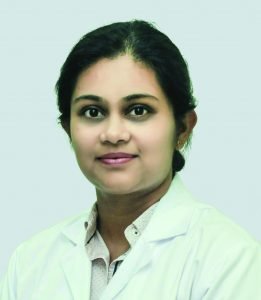