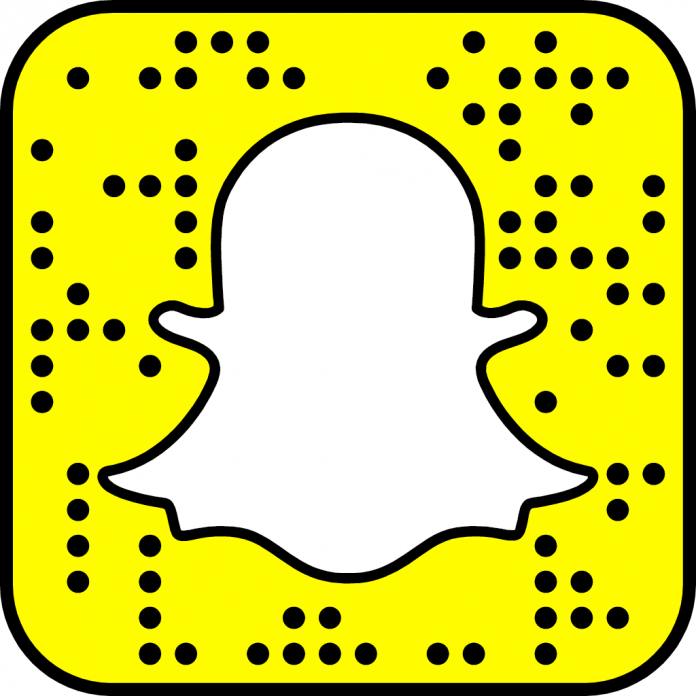 Snapchat is playing with object recognition filters, which will automatically recognize things in your images and create filters tailored to them. Needless to say, this looks like something advertisers could make the best use of.

The filters were first spotted by Mashable this week, and began rolling out to users shortly before that. So far, they contain some of the most enjoyable puns I’ve seen in filters. For example, if you take a picture of your dog, you might get a filter that says “It’s a Pawty!” The image recognition appears to be a little shaky, at present — an image of a bunny gets a “Nomz filter” in the Mashable article — but it’s still a neat feature for those who use Snapchat filters regularly.

This might be a precursor to the larger Snapchat improvements that are likely in the works, and a way of setting the app apart in a time when it must attract new users. But this feature represents growth for the industry outside of Snapchat.

It’s likely to attract a lot of attention from advertisers, especially if they can be made to recognize individual products and businesses. Say taking a Snap of the Golden Arches got you a deal on Big Macs? Or taking a pic inside a clothing store showed you a filter of you wearing one of their new dresses? The applications seem expansive in that direction.

If nothing else, I expect to see a future where you can point your phone at your breakfast omelette and get a filter which says “The start of an eggs-cellent day!”

Representative of His Majesty the King for Humanitarian Work and Youth Affairs His Highness Shaikh Nasser bin Hamad Al Khalifa received Board Chairperson of...
Spotlight