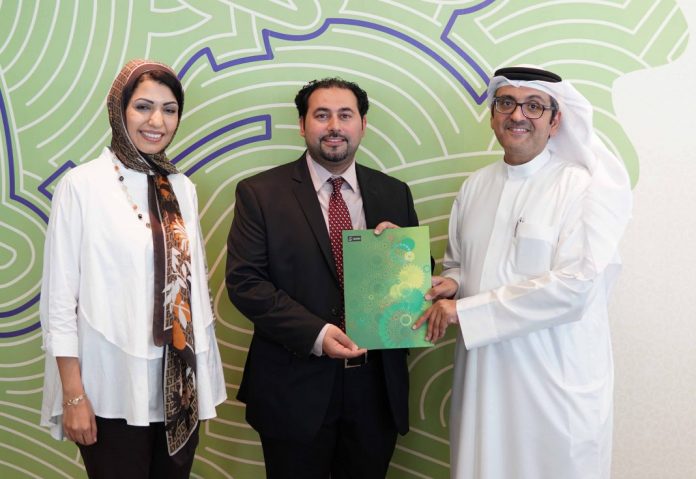 Zain Bahrain, a leading telecommunications company in the Kingdom of Bahrain, is partnering with Social Media Club Bahrain to offer the club’s Social Media Clinic program to the public. The courses will be held once a month at Zain Tower in the Seef District for a period of six months.

The activity is in line with the operator’s corporate sustainability strategy, which is focused on three core pillars, Innovation, Thought Leadership and Youth Empowerment, as Zain Bahrain General Manager Mohammed Zainalabedin explained.

“Our region’s mobile phone penetration and social media usage rates are among the highest in the world, and optimal use of social media is one of the most effective tools for local businesses to drive sales, attract new customers, and communicate their news. As an operator we differentiate ourselves by offering customers a comprehensive digital lifestyle. It is Zain Bahrain’s mission to help the public become better connected with each other, which is what this initiative aims to achieve,” said Mr. Zainalabedin.

Social Media Club President Ali Sabkar said that this is a major step in the development of the Social Media Clinic program, which assesses the performance of individual and corporate social media accounts across different social media networks, and offers ways of improving their activities. He added that he is keen to be able to achieve the goals of the program, especially since this was the first of several similar agreements that the club is planning with other organisations in the Kingdom.

“These courses are aimed at helping entrepreneurs and local businesses harness the power of social media to grow their businesses. They will also help bloggers and social media influencers create engaging content and grow their following. We invite the public to watch out for further announcements on the dates of these courses on Zain Bahrain’s and the club’s social media channels,” said Sabkar.

He also praised Zain Bahrain for its consistent support of the club’s activities since the club was established seven years ago.

The Bahrain Authority for Culture and Antiquities celebrated the World Tourism Day, Sunday, September 27, 2020, with launching the “Made in Bahrain” initiative, and...
© GO ALIVE MEDIA
MORE STORIES