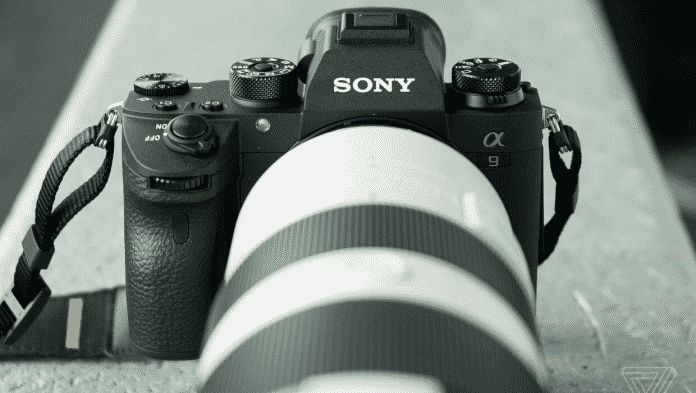 Sony has updated the A9, one of the highest-end cameras it sells. The new Mark II model doesn’t change much, keeping the same 24-megapixel full-frame sensor and bananas-fast blackout-free 20 fps continuous shooting speed, which positions it as suitable for challenging situations like sports and wedding photography. But there have been a few meaningful tweaks that make the A9 II less of a compromise over other Sony cameras.

The traditional mechanical shutter has doubled in speed and is now capable of shooting at 10 fps, which will be useful for photographers who rely on flash sync or find themselves under flickering lights. A few other specs have brought the A9 II in line with the higher-res A7R IV: 5.5-stop in-body stabilization, improved dust and water resistance, and the touchscreen interface should all now be the same across the two cameras. Sony also says the AF tracking has improved, thanks to a new algorithm.

The A9 II’s connectivity has received significant upgrades. The camera now has gigabit Ethernet along with a USB-C 3.2 port, and there’s also now support for 5GHz Wi-Fi alongside the previous 2.4GHz band. This is likely to make the A9 II a compelling option for pros who shoot tethered to a laptop.

The A9 II will ship in November for around $4,500 (body only). It’s available for preorder at B&H Photo, with a targeted ship date of November 5th.

BRAVE Combat Federation returns to the Kingdom of Bahrain, for the second consecutive week with BRAVE CF 42, on September 24th. The promotion released the full...
Read more
PR This Week

Batelco has unveiled its latest business mobile packages in a complete refresh of its existing packages, targeted at business customers including entrepreneurs, SMEs and...
Spotlight