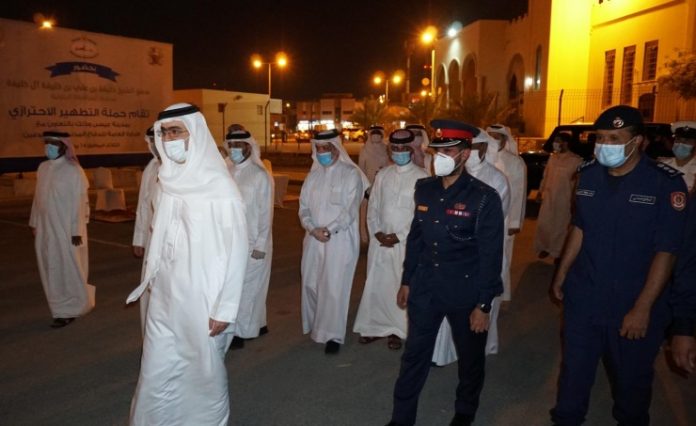 A campaign was launched in Isa town to disinfect public facilities.

A number of officers from the Isa Town Police Station and volunteers attended the campaign which was launched as part of efforts to combat the novel coronavirus (COVID-19).

Since the outbreak of Covid-19 that has unleash an economic downfall, Thai business collaborations continues, expanding business ties between The Kingdom of BAHRAIN AND...
Inside Arabia