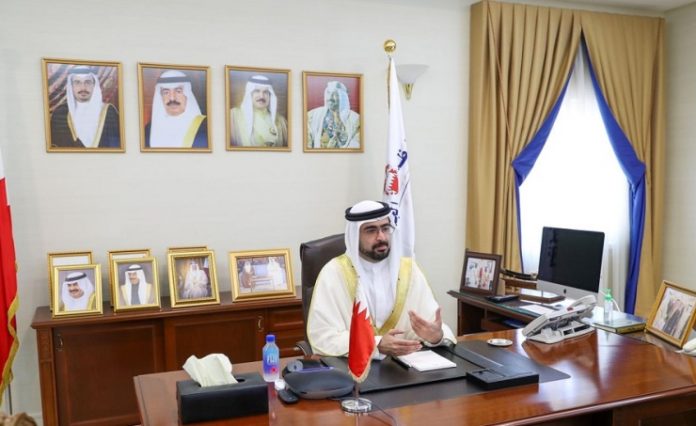 The virtual majlis was also attended by the Deputy Southern Governor Brigadier Isa Thamer Al-Dosary, in addition to a number of officers and officials.

HH Shaikh Khalifa bin Ali bin Khalifa Al-Khalifa stressed keenness on reaching out to citizens and following up on their needs, in line with the directives of the Minister of Interior General Shaikh Rashid bin Abdulla Al-Khalifa.

He stressed the importance of virtual which represents a channel of communication to support efforts aimed to combat the novel coronavirus (COVID-19).

He followed up on the needs of the area of Zallaq, with respect to infrastructure, services and public facilities, stressing coordination with relevant authorities to study their proposals.