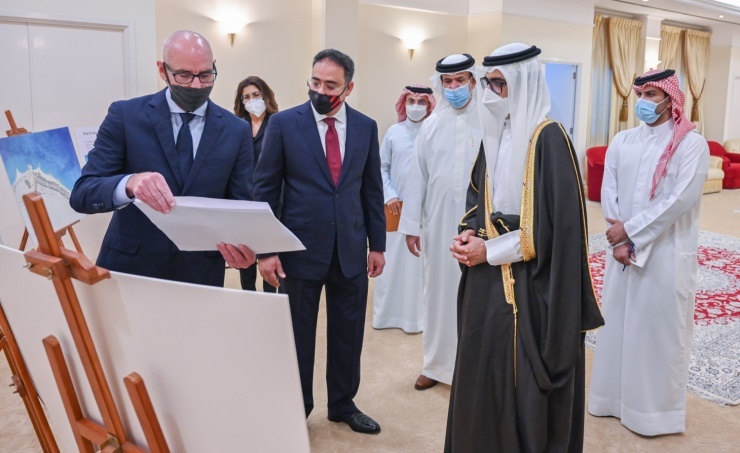 He Praised Edamah’s active role in project management and development, pointing out the remarkable development witnessed by the Southern Governorate in various fields.

He underlined the importance of partnership with the private sector in developing public services and amenities according to the highest standards.

For his part, Al-Arayadh commended keenness of HH the Southern Governor to follow up on implementation of different projects and optimize services for citizens.