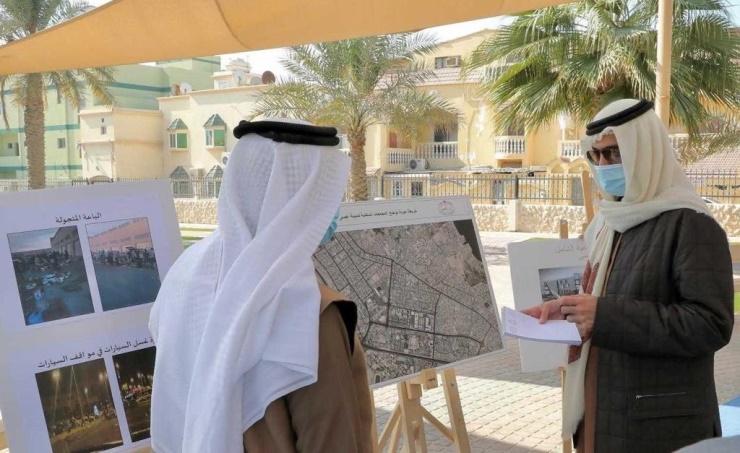 He heard citizens’ remarks and social, security and service needs, stressing keenness on delivering them. Citizens thanked the Southern Governor for his keenness on reaching out to people and assessing their needs.