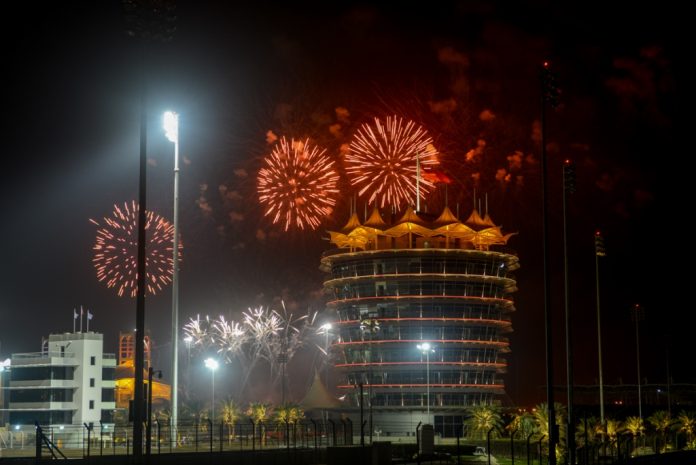 The festival is scheduled from December 14 to 17 at the BIC premises in Sakhir, and fireworks are set to light up the desert sky on the nights of December 16 and 17 at 7pm. 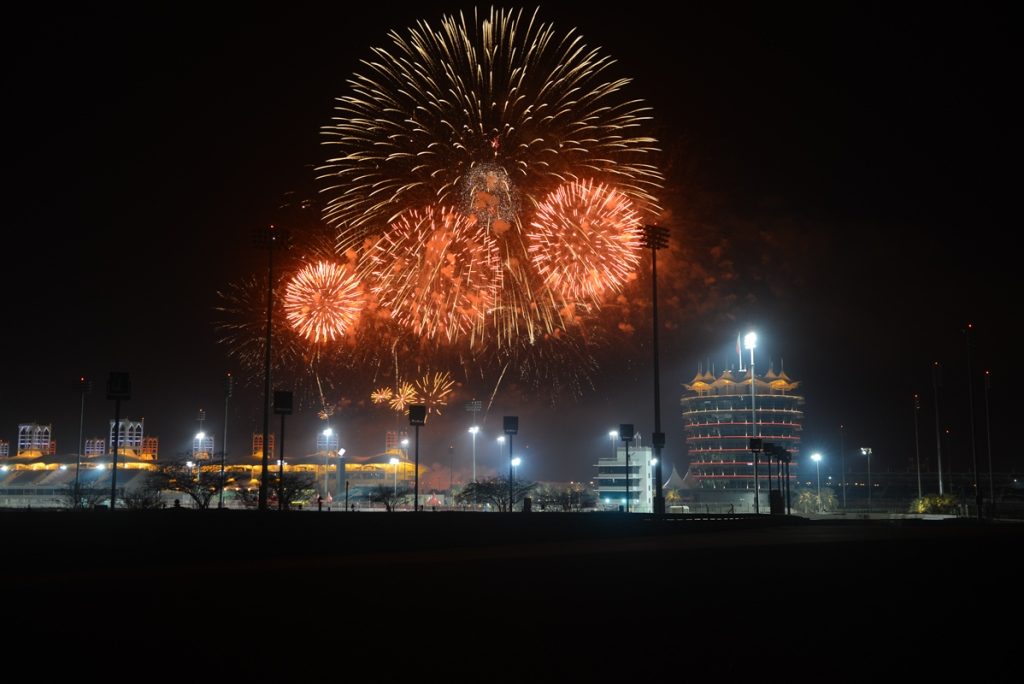 BIC invites the public to enjoy the brilliant showcase of colour and light, which can also be enjoyed in the surrounding areas of the circuit. BIC also advises those attending to come early to avoid a rush and in order to get the utmost enjoyment of the fireworks display.

The festival is being organised by BIC for the fifth successive year, and each time it keeps growing in popularity and attendance.

It is the Kingdom of Bahrain’s biggest and most spectacular celebration, marking both Bahrain’s National Day and His Majesty King Hamad’s accession to the throne.

Entrance to the BIC National Day Festival is 500 fils per person on each day. Gates open at 4pm and close at 10pm. 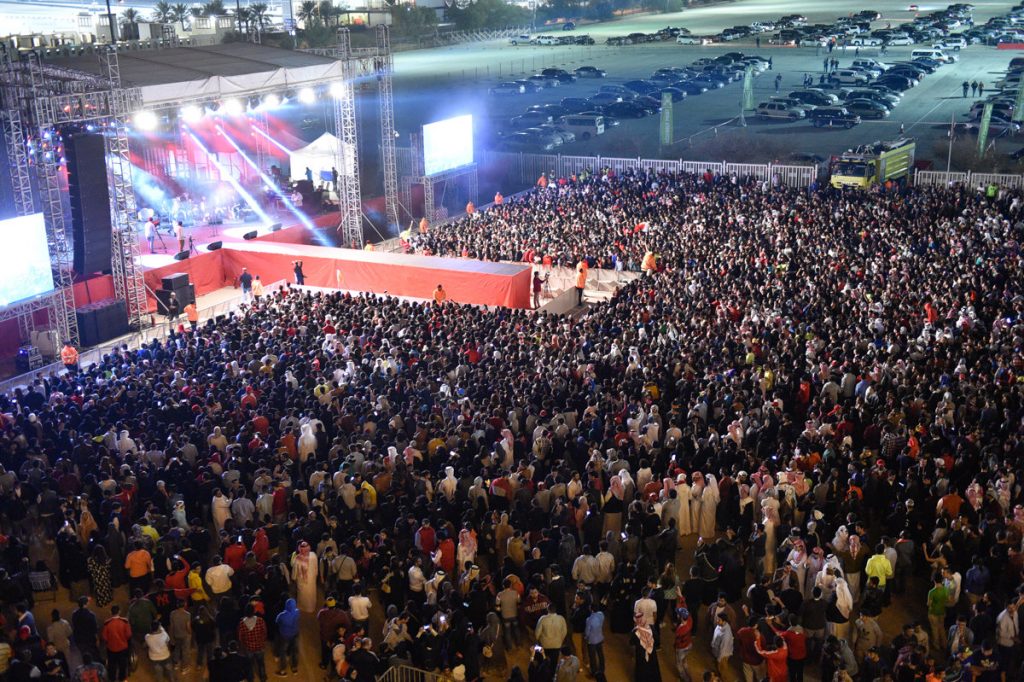 Aside from the fireworks display, a series of nightly concerts featuring some of the biggest Arab artists will be amongst the major attractions.

Arab artists Hanan Reza and Khalid Fouad will get the party started on the night of December 14. Lebanese songbird Najwa Karam will then be performing live on December 15. Bahraini superstar singer Asala will take to the stage on December 16, after which Arab singing sensation Majid Al Mohandis will then bring the curtains down on the festival with a fantastic live show on December 17.

Set to be a big part of the festivities each night are a full shopping experience, children’s activities and a play area, cultural and musical performances, food and beverage outlets and so much more.

With so much to offer, the festival is a perfect platform to showcase what the business community has to offer in a social atmosphere. 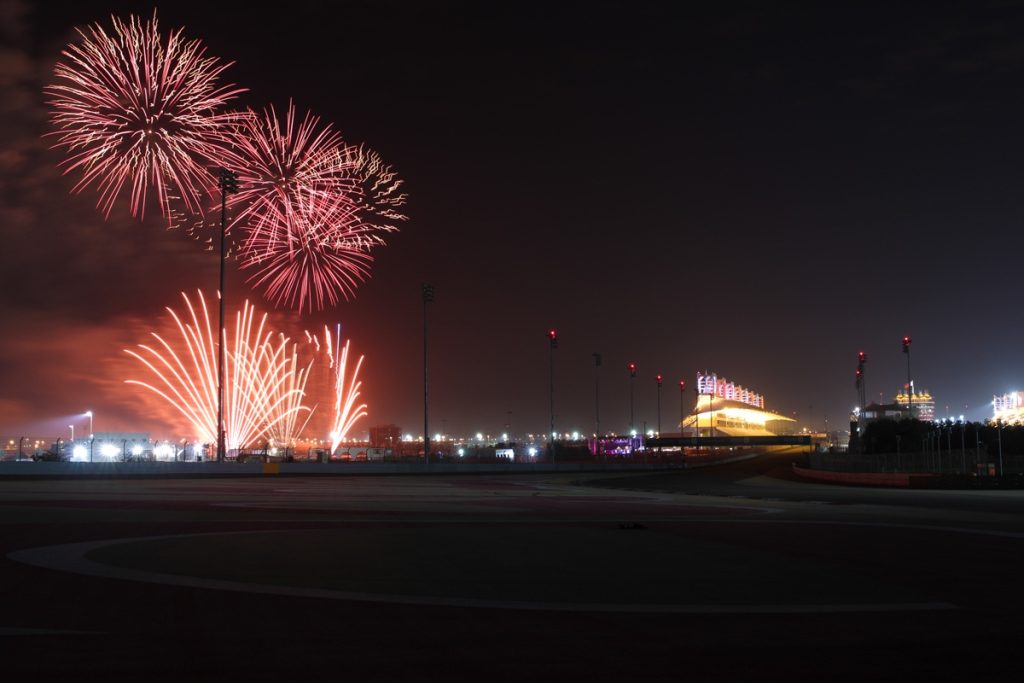