Innovation is the keyword to success today. And keeping this in mind, Stars of Science, the flagship “edutainment reality” TV format initiated by Qatar Foundation, is the Arab world’s leading innovation show that enables the region’s aspiring science and technology entrepreneurs.

In this eighth season, nine candidates are challenged to develop creative solutions to regional problems within the fields of information technology, energy, environment, and health. An expert panel of jurors assesses and eliminates candidates and their innovative products in Prototyping and Customer Validation episodes until only four remain. These four finalists vie for a share of $ 600,000 in seed funding, determined by a jury deliberation and online voting from the public.

Qatar Foundation for Education, Science, and Community Development (QF) is a private, non-profit organization that is supporting Qatar on its journey from carbon economy to knowledge economy by unlocking human potential, for the benefit of not only Qatar, but the world . Founded in 1995 by His Highness Sheikh Hamad bin Khalifa Al Thani, the Father Emir, QF is chaired by Her Highness Sheikha Moza bint Nasser.

QF’s work encompasses education, research and community development. World-class universities are brought to Qatar to help create an education sector in which young people can develop the attitudes and skills required for a knowledge economy. At the same time, QF builds Qatar’s innovation and technology capacity by developing and commercializing solutions through key sciences. The Foundation also works to foster a progressive society while enhancing cultural life, protecting Qatar’s heritage and addressing immediate social needs in the community.

Qatari journalist and TV personality Khalid Al Jumaily’s extensive career has spanned many types of media. Before he became known for taking his Stars of Science audiences on thrilling, season-long journeys, Mr. Al-Jumaily traveled the world as a prominent sport reporter.

The 32-year-old sports fan has indulged his lifelong passion by covering local and international competitions such as the 2006 Asian Games in Doha, the 2008 Africa Cup of Nations in Ghana, the 2008 European football championships in Switzerland and Austria as well as the 2008 Olympic Games in Beijing. This work, for Al Kass Sport TV, shaped his development as a journalist and host.

For Qatar National Day 2008, Mr. Al Jumaily conversed with government officials, ministers, historians, artists and community members on live talk shows for the Doha Channel, which was inaugurated especially for the occasion. 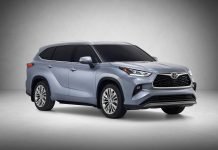 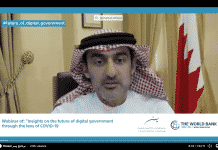 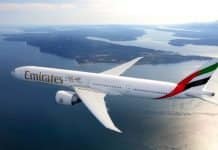