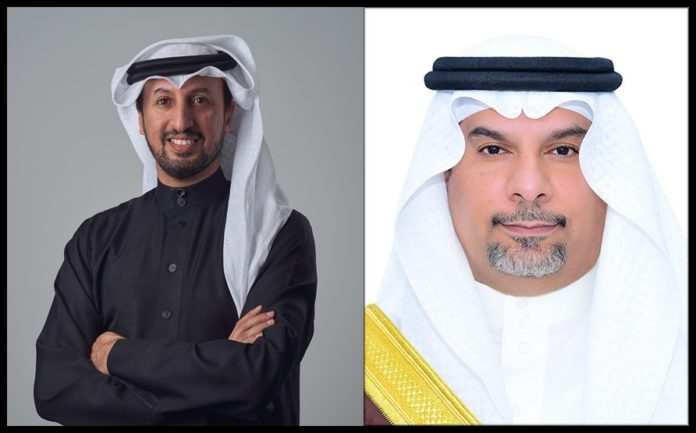 stc Bahrain, a world-class digital enabler, has planted 7000 trees of Al Ghaf, Sidr and Al Gardh in the Southern Ares of Bahrain to support “Trees for Life” campaign in Bahrain in collaboration with the Supreme Council for Environment and the Ministry of Works, Municipalities Affairs and Urban Planning. This comes to increase afforestation in various areas to preserve the land and nature in Bahrain.

Through Trees for Life campaign, which was launched earlier this year, stc Bahrain is committed to promote environmental awareness and air quality enhancement as well as reducing desertification and high temperature, in which stc Bahrain will be planting 7,000 desert trees including Al Ghaf trees, Sidr trees and AL Gardh trees in different locations withing the Southern Areas of Bahrain. Theses desert trees are known for their drought-tolerance, which can remain green even in harsh desert environments.

On this occasion, His Excellency Dr. Mohamed bin Mubarak bin Daina, Special Envoy for Climate Affairs and Chief Executive of the Supreme Council for Environment, praised the success of the Trees for Life campaign and its prominent role in supporting national efforts to increase the green area in the Kingdom of Bahrain, noting that these initiatives reflect social responsibility towards the environment and climate, and enhancing partnership between various government and private sectors in order to preserve wildlife through afforestation programs that contribute to fighting the climate change, preserving the environment, combating desertification and improving air quality.

Commenting on this, stc Bahrain Chief Government Affairs Officer Shaikh Zeyad Bin Faisal Al Khalifa, said: “stc Bahrain is actively striving to increase the green spaces and to reach a more sustainable environment in Bahrain. We are delighted to see our Trees for Life campaign is expanding to different areas around Bahrain, particularly in the southern areas, where we have covered areas in the desert, in around the Bahrain Golf Club and Al Hunaneeya park, with trees that suit these areas which extends its benefits to the areas such as reducing dust and sand storms, and we aim to cover more areas in the near future.”