From banking and finance to being an Arabic tutor for preschoolers, the time and roads travelled by Ms. Muna Rabieh are really long. In the journey to find her real passion, she is now happily anchored at the port of being an author for children. With her first book launched on March 14th at the Words Bookstore & Café in Budaiya, Muna was all excited when she finally sat down with BTW to give us the first glimpse of her book, The Magical Ostrich.

“Well… it is quite a random story, becoming an author,” she starts off with a nostalgic smile. “I was helping out at a preschool for around a year. And towards the end I was encouraged to work with the Arabic KG2 class. While being with the kids there, I found that even though they were easily distracted, when I read stories to them they would listen intently and with great focus. Also being a teacher in Arabic I had seen their struggles in learning the language. So I wanted to create something that would combine the two. That is how I came up with a children’s story that had a creative learning tool built in. I started working on it and The Magical Ostrich was born.

“I hope the ostrich is really magical… that’s the plan,” says Muna with a hearty laugh. “Each one of has a bit of magic inside us. You just need to look deep down inside to find your magic.” She continues the point of the story, “The story is about the journey of an ostrich who visits a tiny village to teach its children about the importance of loving and respecting others, regardless of how different they may appear to be. At some point in the story, the children point out how different the ostrich is from the other animals. First they try to label her as a peacock and then a flamingo, only to realise she’s simply an ostrich – but a unique one at that. It is the same with us when we try to label others over nationality, religion or their skin color. The message my story tries to send out is that everyone is beautiful and important in their own ways. It teaches the importance of love and respect for others. We need to give everyone a chance to prove their worth and their magic.”

Along with being a story with a strong moral, The Magical Ostrich spreads its wings helping kids learn to write in Arabic. The interactive write and wipe pages of the book have Arabic text in white font. This allows kids to write over it using a marker pen and wipe it off easily after use. She explained to BTW the evolution of her unique book design. “Initially I had a different design planned, but with limited printing availabilities I stumbled upon this one. From the beginning I wanted to do something interactive for the kids, getting them to use their hands and help them visualize what they were learning,” she says. 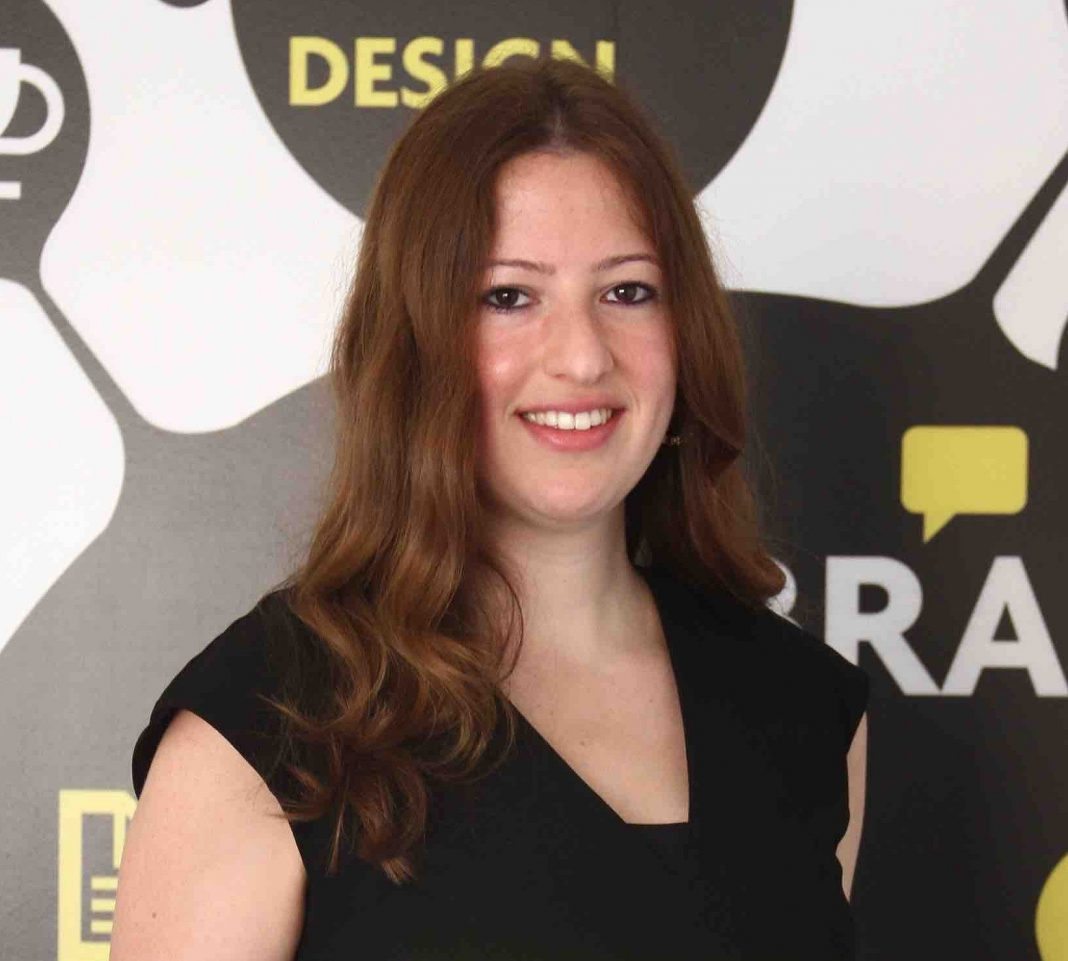 Muna says that people learn in different ways. Some need to visualize, some rely on auditory input and others need to use their hands. So she used a combination of them all. After collaborating with the printers and taking feedback from friends and family, this seemed to be the best idea to proceed with. “What appeals to me the most about this book is that it’s quite different from the conventional write-and-wipe books that consist of thick paper; it has the nice feeling that comes with regular, standard books.”

Muna has self published this book and all the things that she had learnt about finance and strategy at university paid off when she converted her passion to business. Muna also extended her thanks to the printers, Arabian Impressions and the book’s illustrator, Ms. Camila Rodrigo from New York. “She is an amazing lady. Even though she does not speak Arabic and I had to translate the story to her, she captured its essence right from day one and could give life to my story just the way I had envisioned,” Muna beams.

Sharing her excitement to have her first work published in Arabic, she said, “I never thought I would ever write a book in Arabic. But being an Arabic teacher, the idea came to work in that language and I am glad to have my first book in Arabic. It’s exciting to get in touch with my native language and revive something which may have been dying in me because everything I worked on, up until recently, was in English. And I think this is a random opportunity that came at the right time.”

Having had several book reading sessions at different schools including the Al Bayan School from where she completed her schooling, as well as Madeleine’s Preschool and Ajyaal Montessori Preschool, Muna is elated to have her book made available at the Words Bookstore & Café, Talk Play Grow, and the Birds’ Kingdom in Amwaj. She is also hoping to make the book available online in the coming days.

“Being part of Bahrain Writers’ Circle has had a dramatic influence on my writing. They helped me overcome my doubts over my own writing skills. It was one of their workshops that inspired me to treat my passion of writing as a business,” she says on her association with BWC.

“I started writing last November, and have had the book launched in 3 months,” Muna says proudly. Sharing her inspiration she says, “Find out what you actually want to do and be open to the opportunities that come your way; things will work out on their own. Everything is possible if you have the right attitude towards the things you would like to achieve.

“Life doesn’t have to be as complicated and hard as it may seem. Just believe in yourself and put yourself out there and things will start falling into place at the right time,” she says, ending our motivating conversation with her enchanting smile.