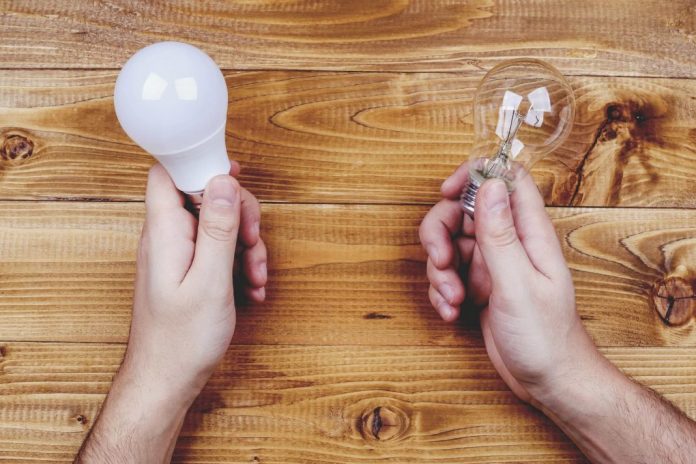 Throughout history, humanity evolved alongside the development in the field of energy production. The more effective and convenient its distribution got, the more advanced humanity became. However, we are now at a point where power is so convenient and affordable that we have begun to waste it.

Back in the days our ancestors did not keep torches and candles lit after day break. It is logic that influenced this power saving behaviour long before energy awareness campaigns ever existed. This is because it was understood that energy is finite and once that candle is used up, effort is needed to make and get another one. Today our main issue is that we have taken energy for granted and our consumption is surpassing the power stations capabilities. Here’s how to contribute to the sustainment of power:

Putting a full load of clothes in the washing machine reduces the amount of times that you need to do the laundry and hence, save a lot of energy in the long run. Also, since we are blessed to have abundant solar energy in our Kingdom, there is no need to use the clothes dryers as they have been mainly produced for European consumers as they have cloudy weather and not enough sunlight.

Today’s LED bulbs can be six-seven times more energy efficient than conventional incandescent lights and cut energy consumption by more than 80 percent. Good-quality LED bulbs also have a useful life of 25,000 hours or more, meaning they can last more than 25 times longer than traditional light bulbs. That amounts to more than three years if run 24 hours a day, seven days a week. Finally, LED bulbs require no warm-up time and they can direct light efficiently, whereas incandescent and fluorescent bulbs emit light and heat in all directions, which is wasteful.

Sustainability is the study of how natural systems function, remain diverse and produce everything it needs for the ecology in order to maintainn balance....
Read more
Act Now

Act Now campaign by the Ministry of Electricity and Water, along with the support of the National Bank of Bahrain, has recently launched a...
Read more
Act Now

Because little hands can make a big difference

As we get ready for the new academic year to start, let’s remind our children how they should be saving and planning for a...
Read more
Act Now

Facts About Water You May Not Know.

Without a doubt, water is the most important resource on the planet. Without it, nothing can or will survive! Here are some facts about water...
Read more
Act Now

We turn on the bathroom lights and the shower without realising how closely-related water and energy are to each other. If we take the time...
Read more
Act Now

With the ever-increasing rate of water misuse, it is guaranteed that our future generations will ultimately suffer. However, saving water is easy, you just need...
Read more

Gulf Air, the national carrier of the Kingdom of Bahrain, has appointed Mr. Abdulrauf Meer Abdulrahim as Senior Manager Cabin Crew to manage one...
Read more
Inside Bahrain

Gulf Air, the national carrier of the Kingdom of Bahrain, has appointed Sh. Ali bin Mohammed Al Khalifa as Director Strategy and Planning to...
Inside Bahrain

Chairman of Enma Mall, Khalid Rafea, has announced the exclusive appointment of Global Real Estate advisor, Savills. As a result, Savills will take over...
Tech

Gulf Air, the national carrier of the Kingdom of Bahrain, is proudly announcing that it will resume its direct Abu Dhabi and Dubai flights...
iGA